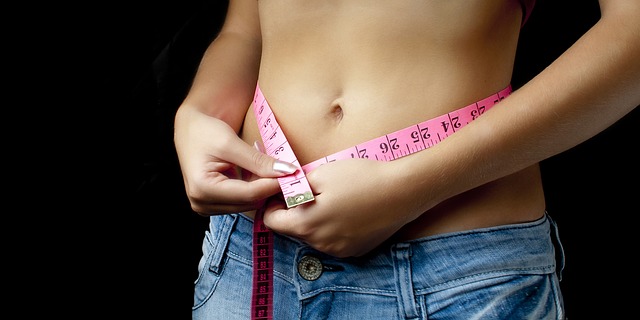 But it is also common that some people seem to eat whatever they want and not gain weight, while others seem to gain weight even if they eat small amounts of food.

The researchers found that the reason, at least in part, is related to the bacteria in our guts.

In the study, the team examined 1,632 women from the UK, all of them twins (about half of them identical).

After 9 years, the researchers called the participants again and in addition to measuring their weight, they asked these people to give us a poo sample for the analysis of the bacteria in their gut.

The team found that most of the women gained weight over the 9 years, but this was not fully explained by the number of calories in their diet when the study began.

The results showed that only 41% of the change in weight was explained by genes. That meant that there were other factors, in addition to genes and calories.

The researchers found that women who ate high amounts of dietary fiber (found in fruit, vegetables, and whole grains) were less likely to gain weight than those who ate little fiber, even if they consumed roughly the same amount of calories.

In addition, the analysis of poo sample showed that women who lost weight or had stable weight also had more diverse microbes in their guts.

The results are consistent with findings that lean people have many more species of intestinal bacteria than obese people.

They are also in line with the findings that the microbes in our gut have a strong effect on various aspects of our health.

The team believes their findings are important because they will allow scientists to investigate how to influence a person’s gut microbes – using probiotics and fiber – to reduce the of developing obesity.

The study is published in the International Journal of Obesity.