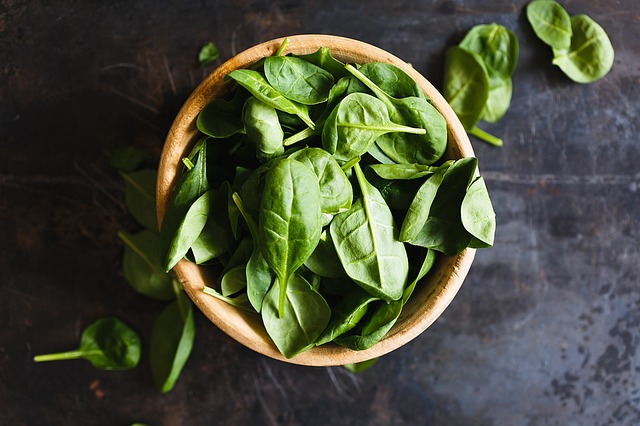 The study was conducted by Vanderbilt-Ingram Cancer Center researchers.

The study is important because of controversial findings from ongoing research into the association of vitamin D levels with colorectal cancer and other diseases, including a recent report from the VITAL trial.

It gave confirmation to a prior observational study in 2013 by the researchers that linked low magnesium levels with low vitamin D levels.

The study also revealed something new—that magnesium had a regulating effect in people with high vitamin D levels.

The team described the ideal level as being in the middle range of a U-shape because vitamin D at this level has been linked to the lowest risk of cardiovascular disease in previous observational studies.

However, vitamin D was not related to cardiovascular disease in the recent VITAL trial.

The team is investigating the role that magnesium may play with cancer as part of the Personalized Prevention of Colorectal Cancer Trial.

There’s a lot of information being debated about the relationship between vitamin D and colorectal cancer risk that is based on observational studies versus clinical trials.

The information is mixed thus far.

The researchers became interested in a role for magnesium because people synthesize vitamin D differently with levels of the vitamin in some individuals not rising even after being given high dosage supplements.

The new study involved 250 people considered at risk for developing colorectal cancer because of either risk factors or having a precancerous polyp removed.

Doses of magnesium and placebo were customized based on baseline dietary intake.

Vitamin D insufficiency is something that has been recognized as a potential health problem on a fairly large scale in the U.S.

A lot of people have received recommendations from their health care providers to take vitamin D supplements to increase their levels based on their blood tests.

In addition to vitamin D, however, magnesium deficiency is an under-recognized issue.

Up to 80 percent of people do not consume enough magnesium in a day to meet the recommended dietary allowance (RDA) based on those national estimates.

Shrubsole stressed that the magnesium levels in the trial were in line with RDA guidelines, and she recommended dietary changes as the best method for increasing intake.

The study is reported in The American Journal of Clinical Nutrition.