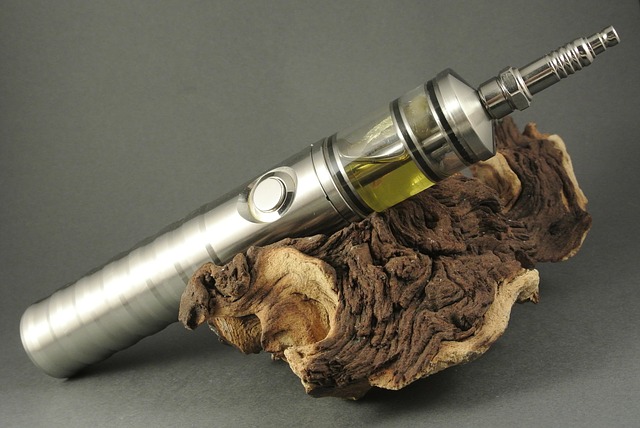 In a recent study, researchers found that during e-cigarette use, cancer-causing chemicals stay in lungs.

The study shows that large amounts of cancer-causing chemicals such as formaldehyde are absorbed by the respiratory tract during a typical vaping session.

The research was done by a team of researchers from the Desert Research Institute (DRI) and the University of Nevada.

E-cigarettes have become increasingly popular as a smoke-free alternative to conventional tobacco cigarettes.

But the health effects of “vaping” on humans have been debated in the scientific and tobacco manufacturing communities.

Aldehydes—chemicals like formaldehyde that are known to cause cancer in humans—have been identified in e-cigarette emissions by numerous studies.

However, there has been little agreement about whether such toxins exist in large enough quantities to be harmful to users.

Until now, the only research on the respiratory uptake of aldehydes during smoking has been done on conventional cigarette users.

Little is known about this process for e-cigarette use, and understanding the unique risks vaping poses to users is critical in determining toxicological significance.

The researchers have been investigating the health risks associated with e-cigarettes for several years.

For example, In 2016, they published findings confirming that dangerous levels of aldehydes are formed during the chemical breakdown of flavored liquids in e-cigarettes and emitted in e-cigarette vapors.

In the current study, the team estimated e-cigarette users’ exposure to these hazardous chemicals.

They analyzed the breath of twelve users before and after vaping sessions using a method she and Khlystov have developed over the course of their work together.

Through this process, they determined how much the concentration of aldehydes in the breath increased.

The researchers then subtracted the concentration of chemicals in exhaled breath from the amount found in the vapors that come directly from the e-cigarette.

The difference is absorbed into the user’s lungs.

The team found that the average concentration of aldehydes in the breath after vaping sessions was about ten and a half times higher than before vaping.

Beyond that, they saw that the concentration of chemicals like formaldehyde in the breath after vaping was hundreds of times lower than what is found in the direct e-cigarette vapors.

This suggests that a significant amount is being retained in the user’s respiratory tract.

The research team took care to ensure that the test conditions of the study mirrored real-life vaping sessions as much as possible.

Most participants used their own e-cigarette devices during the study, used e-liquid flavors that were familiar to them, and inhaled for the amount of time that they ordinarily would.

Because they tested “normal” vaping experiences, researchers confirmed that the high concentrations of aldehydes found in other studies aren’t limited to laboratory conditions.

This study underlines the potential health risk associated with the aldehydes generated by e-cigarettes.

In the future, e-cigarette aldehyde exposure absolutely needs to be studied with a larger set of participants.

Vera Samburova, Ph.D., associate research professor in DRI’s Division of Atmospheric Sciences, is the lead author of the study.

The study is published in Toxics.