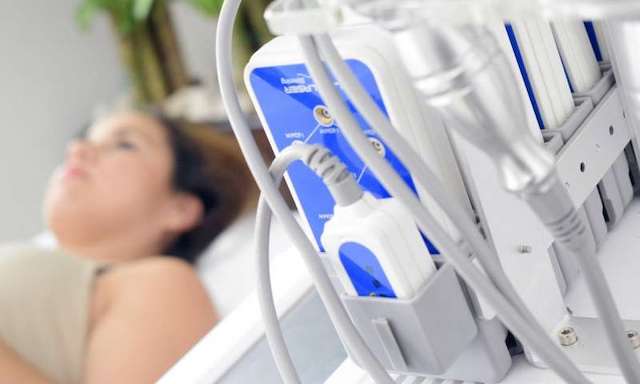 In a recent study, UCLA researchers found that cancer treatments may accelerate certain aging processes in the body.

They found that indicators of such biological aging correlate with declines in cognitive function in women who had undergone breast cancer treatment several years earlier.

The findings point to an aging-like effect of cancer treatments and further connect this to cognitive decline.

Certain treatments, including radiation and some chemotherapeutic drugs, work by damaging the DNA of cancer cells.

But they can also cause damage to DNA of normal cells, which can contribute to accelerated biological aging.

In the current study, the team examined whether indicators of biological aging are related to cognitive function in breast cancer survivors.

They evaluated a group of 94 women who had been treated for breast cancer three to six years earlier.

(Telomerase is an enzyme that is important for maintaining the length of telomeres, repeat sequences of DNA at the ends of chromosomes that help maintain the health of cells and serve as a marker of cell age.)

The researchers found that women who had previously been treated for breast cancer who had both higher DNA damage and lower telomerase activity had lower executive function scores.

In addition, lower telomerase activity was associated with worse attention and motor speed. Telomere length was not related to any of the neuro-cognitive domains.

The team suggests that these findings are important because they provide further information about what might be happening after cancer treatment that impacts cognitive decline in some individuals.

This information can inform future research and may lead to new interventions to prevent these cognitive declines.

The lead researcher Dr. Carroll is a member of the UCLA Jonsson Comprehensive Cancer Center.

The finding is published in Cancer, a peer-reviewed journal of the American Cancer Society.