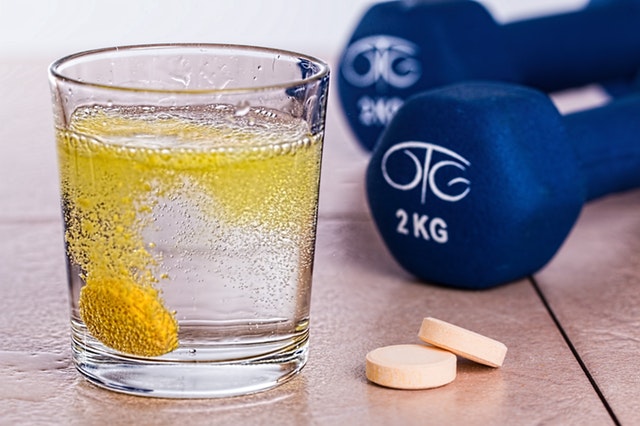 Now there is additional evidence of the connection between the intake of antioxidant supplements and increased tumor growth.

In a new study from the University of Gothenburg, Sweden, experiments on animals and human cancer tissue confirmed that intake of some antioxidants could increase the growth of the severe malignant melanoma type of skin cancer.

The idea that antioxidants protect against cancer because they neutralize so-called free radicals has been challenged in several studies in recent years.

It has become apparent that antioxidants protect not only healthy cells in the body but also cancer cells.

According to previous studies from the current research team, the spread of both lung cancer and malignant melanoma accelerates with the addition of certain antioxidants.

This takes the form of an increase in the number of metastases or daughter tumors.

In the current study, the team went a step farther and examined how lung cancer and malignant melanoma in mice and human cancer cells respond to the addition of certain compounds of antioxidants.

The compounds bind to the cells’ mitochondria, which are the main producers of free radicals.

The theory behind this was that by binding the mitochondria, the production of free radicals could be reduced, blocking the DNA damage that free radicals cause and that, by extension, can accumulate and lead to cancer

But our results showed that this is not the case, that the compounds did not inhibit cancer.

They either had no effect or they made the situation worse.

In a model with malignant melanoma, the mice’s tumors grew significantly faster than in the control animals that received no treatment.

According to the researchers, the results of treatment with mitoTEMPO, the compound that triggered tumor growth in some experiments, further reinforce the view that antioxidants can have a harmful effect on cancer.

The researchers suggest that taking antioxidant supplements is not the way to treat cancer.

In the best case, the treatment makes no difference, but it can also exacerbate the disease.

At the same time, many people still have the impression of antioxidants as something positive and that dietary supplements with antioxidants are healthy for the body.

The researchers suggest that hypothetically, people might be helping their healthy cells, but there is no strong evidence that this is the case.

On the other hand, once people have cancer, even if it has not been diagnosed, antioxidants can contribute to increased tumor growth.

Kristell Le Gal Beneroso, who has a Ph.D. in medicine from Sahlgrenska Academy, University of Gothenburg, Sweden, is one study author.

The study is part of her thesis work.