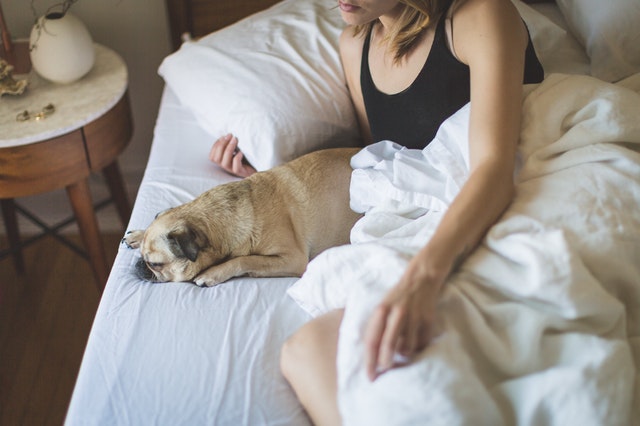 The results reveal just how detrimental operating without sleep can be in everything from bakers adding too much salt to cookies to surgeons botching surgeries.

While sleep deprivation research isn’t new, the level at which distractions hinder sleep-deprived persons’ memories and challenge them from successfully completing tasks was not clear.

Some basic errors, such as adding salt twice to a recipe, might not be so serious.

However, some of the world’s greatest human-caused catastrophes — like Chernobyl, the Exxon Valdez oil spill and the Challenger explosion — along with daily train and car accidents have sleep deprivation at least partially to blame.

In many mistakes and accidents in surgery, public transportation and even operating nuclear power plants, lack of sleep is one of the primary reasons for human error.

To test sleep deprivation’s impact on how people follow steps in a task, the team brought 234 people into the sleep lab at 10 p.m.

That night, all of the participants worked on a sequence-based procedure that involved following a series of tasks in order.

Periodically, they were interrupted and had to remember where they were in the procedure before picking up again.

At midnight, half of the participants went home to sleep while the other half stayed awake all night at the lab. The next morning, everyone completed the procedure once again.

What the team found was a stark jump in errors for those who were sleep-deprived.

All participants met performance criteria in the evening, but roughly 15% of participants in the sleep-deprived group failed in the morning, compared to 1% of those who slept.

Furthermore, sleep-deprived participants not only showed more errors than those who slept but also showed a progressive increase in errors associated with memory as they performed the task — an effect not observed in those who slept.

This shows that the sleep-deprived group experienced a great deal of difficulty remembering where they were in the sequence during interruptions.

Memory maintenance, the research found, was the real culprit keeping the sleep-deprived from completing tasks successfully.

With hindered memory maintenance, it’s much more difficult to pick up a task where you left off without missteps.

The researchers also explained that distractions we face every day — whether receiving a text message or simply answering a question — are unavoidable but especially harmful to sleep-deprived people.

The study was funded by the United States Office of Naval Research.

The study is published in the Journal of Experimental Psychology: General.