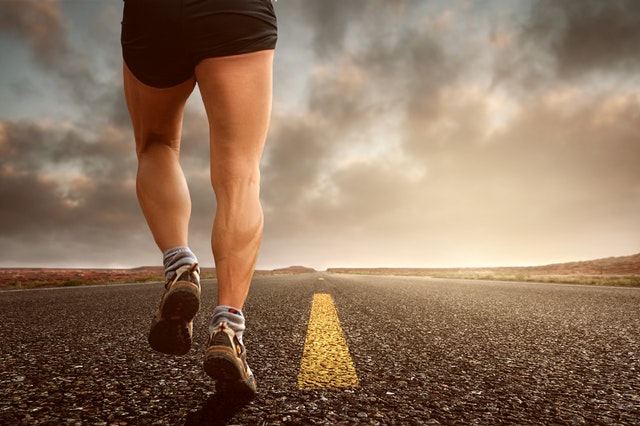 In a new study, researchers find for people carrying a genetic mutation that causes Alzheimer’s disease, doing at least 2.5 hours of physical activity per week may have beneficial effects.

The markers of Alzheimer’s disease brain are changed and cognitive decline is delayed.

These results support the benefit of physical activity on cognition and dementia progression, even in individuals with autosomal dominant Alzheimer’s disease (ADAD).

ADAD is a rare genetically-driven form of the disease in which the development of dementia at a relatively young age is inevitable.

In the study, the research team at the University Hospital of Tübingen, Germany analyzed data generated from 275 individuals (average age 38.4) who carry a genetic mutation for ADAD.

The researchers aimed to determine if at least 150 minutes of physical activity (walking, running, swimming, aerobics, etc.) per week would produce cognitive benefits for the study participants.

Exercise intensity was not measured, but the type and frequency were corroborated by a source such as a family member or a friend.

The team found individuals who engaged in more physical activity scored better on standard measures of cognition and function.

However, individual trajectories of cognitive changes have not been assessed in this cross-sectional study.

The researchers suggest that a physically active lifestyle may play an important role in delaying the development and progression of ADAD.

Individuals at genetic risk for dementia should, therefore, be counsel-led to pursue a physically active lifestyle.

The new study is published in Alzheimer’s & Dementia: The Journal of the Alzheimer’s Association.