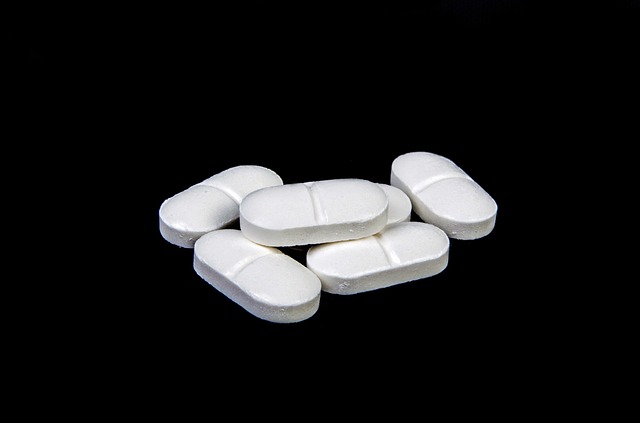 The results of a study led by Massachusetts General Hospital (MGH) support that the regular use of aspirin can reduce the risk of developing primary liver cancer—also called hepatocellular carcinoma (HCC).

The study and finds that regular aspirin use—taking two or more 325 mg tablets a week for five years or more—led to a much lower risk of developing HCC.

HCC is the second leading cause of cancer death worldwide.

While it is relatively rare, its incidence in the U.S. had increased over the past 40 years and mortality rates have accelerated faster than those of any other cancer.

The primary risk factor for HCC is cirrhosis—which can be caused by Hepatitis B or C infection, alcohol use disorder or non-alcoholic fatty liver disease.

HCC usually is diagnosed at a late stage, leading to an average survival time of less than a year.

Aspirin is known to block the production of inflammatory lipids that can lead to liver injury, and while some previous studies have suggested that regular use could help prevent HCC, information on the optimal dosage and required a duration of treatment has not been available.

The research team examined more than three decades of data from more than 133,300 participants since the 1980s.

Participants were asked whether they took aspirin on a regular basis, how many standard-dose (325 mg) tablets they took a week and for how long.

Information on HCC diagnosis was also compiled from the questionnaires.

The researchers found that regular aspirin use, defined as two or more standard-dose tablets a week, led to a 49% reduction in the relative risk of developing HCC.

Among those taking aspirin for five years or more, the relative risk was reduced by 59%.

Just as the risk reduction increased with longer duration of aspirin use, it also decreased if aspirin was discontinued, disappearing by eight years after aspirin use was halted.

Regular use of acetaminophen or nonsteroidal anti-inflammatory drugs like ibuprofen had no impact on HCC risk.

The researchers suggest that regular use of aspirin led to a much lower risk of developing HCC, compared to infrequent or no aspirin use.

The risk declined progressively with increasing aspirin dose and duration of use.

The team suggests the long duration of aspirin use could be necessary because primary liver cancer takes many years to grow.

Aspirin may act at the earliest stages of cancer development, or even at precancerous stages, by delaying or preventing inflammation or liver fibrosis.
Tracey Simon, MD is the lead author of the report.

The finding appears in JAMA Oncology.