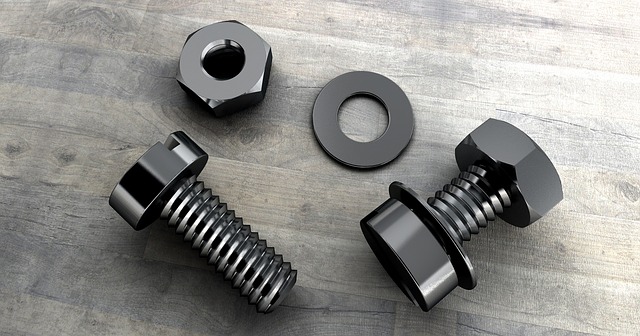 The finding may be useful for the prevention and therapy of ASD.

Autism spectrum disorder is a group of disruptive neurodevelopmental disorders that cause issues in communication, socialization, and limited interests.

The problems appear usually at the age of three years.

Over the past 20 years, the prevalence of ASD has increased by 30% globally, but scientists have not yet reached a consensus on the causes and mechanisms of the disorder.

Previous research has shown that genetic mutations correspond to approximately 7% of cases of ASD.

One hypothesis is that such mutations can occur under the influence of toxic metals in the first months of prenatal and postnatal life when the nervous system is especially sensitive to toxic environmental pollutants.

This hypothesis has been confirmed by recent studies.

In one study, scientists from RUDN University have observed increased lead and mercury levels in linked to selenium deficiency in erythrocytes of children with ASD.

In a large Korean study involving 458 mother-child pairs, researchers showed a clear link between exposure to mercury in early childhood and autistic behavior at the age of five.

But how, exactly, can toxic metals cause ASD?

The team believes that the main mechanism underlying the onset of ASD is inflammation in brain nervous tissue.

The assumption is confirmed by the results of the authors’ studies.

They demonstrated a tight association between the level of toxic elements in the blood serum of children with ADS and neuroinflammatory markers.

In the study, the researchers considered the link between exposure to three toxic metals (lead, mercury, aluminum) and arsenic with the emergence of ASD in children.

They proposed three main processes that occur under the influence of toxic metals and contribute to the development of autism: neuroiflammation, apoptosis (programmed cell death), and excitotoxicity.

In addition, they proposed preventive measures and approaches that reduce the risk of ASD.

Based on their findings, the researchers recommend the use of a comprehensive approach for the correction of metal overload in ADSs.

Particularly, people use autism may need to use antioxidants and anti-inflammatory compounds, as well as supplements containing heavy metal antagonists (selenium, zinc), and adhere to a diet.

The study is published in the journal Environmental Research.