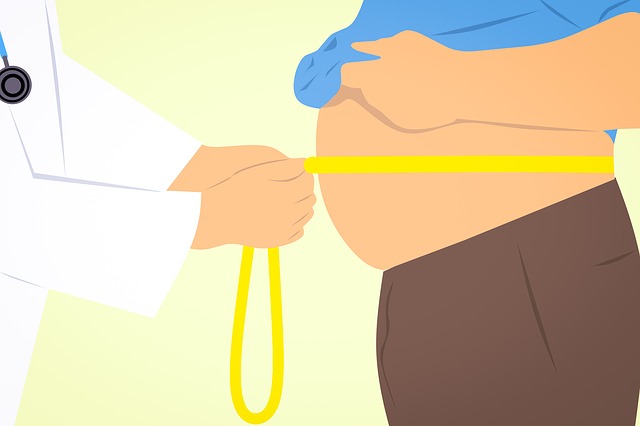 A body weight in the normal range is important a healthy lifestyle.

But weight loss and weight gain processes are different for each person. Research has shown that gut bacteria plays a big role in it.

For example, one study published in the International Journal of Obesity shows that people who have a stable weight over a long time have a larger number of different types of microbes in their guts.

In a recent study from the University of Nottingham, researches examined data of 1,632 women from the UK, all of them twins.

The scientists found that most of the women gained weight over the nine years, but this was not fully explained by the number of calories in their diet when the study began.

The team found that only 41% of the change in weight was explained by genes.

Women who ate high amounts of dietary fiber (found in fruit, vegetables and whole grains) were less likely to gain weight than those who ate little fiber.

The study is published in the International Journal of Obesity.