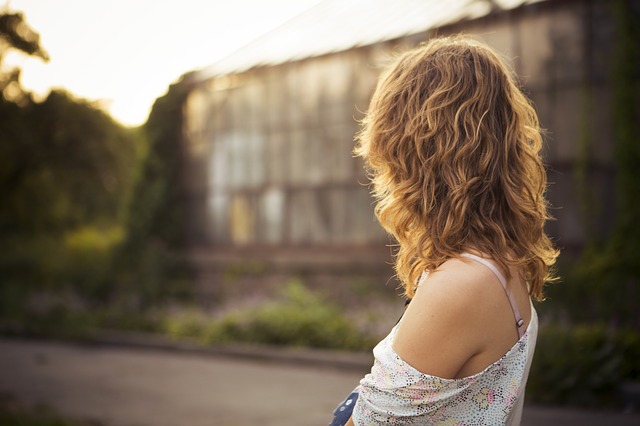 In a recent study from Florida Atlantic University, researchers find that skinny fat may be an important predictor of cognitive performance in older adults.

Skinny fat is the combination of low muscle mass and strength in the context of high fat mass.

The loss of muscle tissue and obesity both negatively impact overall health and cognitive function, and their coexistence (i.e. skinny fat) poses an even higher threat.

Muscle mass loss has been linked to global cognitive impairment and dysfunction in specific cognitive skills including memory, speed, and executive functions.

Understanding the mechanisms may help prevent cognitive decline in later life by treating an imbalance between lean and fat mass.

In the study, the researchers used data from a series of community-based aging and memory studies of 353 participants. The average age of the participants was 69.

They examined the relationship of skinny fat with performance on various cognition tests.

They found that skinny fat was linked to the lowest performance on global cognition, followed by muscle loss alone and then obesity alone.

Obesity and muscle loss were linked to lower executive function such as working memory, mental flexibility, self-control and orientation.

The team suggests that obesity may contribute to the risk of impaired executive function through vascular, behavioral, metabolic, and inflammatory mechanisms.

It can result from reduced impulse control, self-monitoring, and goal-directed behavior in individuals with impaired executive function with a negative effect on the ability to maintain energy balance.

The exact mechanisms linking obesity to cognitive dysfunction are yet to be determined, although several pathways including sedentary behavior, inflammation, and vascular damage have been proposed.

Muscle mass loss, in turn, has been linked to impairments in abilities that relate to conflict resolution and selective attention.

Testing grip strength by dynamometry can be easily administered within the time constraints of a clinic visit, and body mass index is usually collected as part of annual wellness visits.

The research was led by researchers at’s Comprehensive Center for Brain Health in the Charles E. Schmidt College of Medicine.

The senior author is James E. Galvin, M.D., M.P.H., one of the most prominent neuroscientists in the country, associate dean for clinical research and a professor of integrated medical science in FAU’s Schmidt College of Medicine, and a professor in FAU’s Christine E. Lynn College of Nursing.

The study is published in the journal Clinical Interventions in Aging.

Figure legend: This Knowridge.com image is for illustrative purposes only.
Journal reference: Clinical Interventions in Aging.