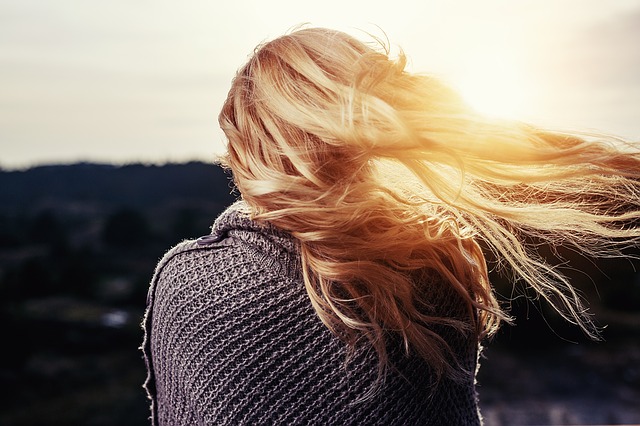 Hot flashes and night sweats involve a sudden flush of feverish heat and are linked to menopause, the time when a woman’s menstrual period stops.

Most women will get hot flashes or night sweats at some point in life.

But when the symptoms happen and how long they can last are different for each woman.

In a recent study, researchers from University of Pittsburg checked 1,455 women in the US for about 15 years to examine their hot flashes.

They found certain trajectories for getting hot flashes and night sweats—collectively known as “vasomotor symptoms.”

A consistently low chance of having symptoms throughout the menopause transition was more common in Chinese women.

An early onset of symptoms in the decade before the final period with cessation thereafter was more common among women who were obese, had symptoms of depression or anxiety, were in poorer health than their peers, and at an older age at menopause.

A late onset of symptoms after the final period that gradually declined in the following decade was more common in women with a lower body mass index (ratio of weight to height), those who smoke, and black women.

Hormonal fluctuations do not fully account for the symptoms.

“Most women get vasomotor symptoms, and we used to think these symptoms lasted from three to five years, right around the time of the final menstrual period.”

“We now know that these symptoms persist for far longer—typically seven to 10 years—and occur at different times for different women.”

“When we see patterns like this, it shows that there’s something going on beyond hot flashes and night sweats being a passing nuisance.”

“Depending on which category a woman falls into, there may be important implications regarding her health.”

“But women and their doctors can use these findings now to help them get a better idea what they’re likely to experience as they go through menopause and to plan the best ways to manage their symptoms.”