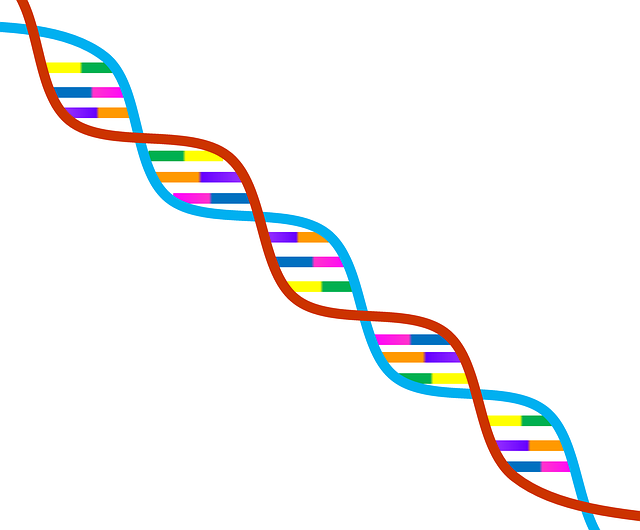 It is known that genes can directly cause overweight and obesity in some disorders. Now researchers find an indirect way in which genes affect our body weight: food preference.

The finding is published in Nature Communications. Researchers from University of Cambridge, Wellcome Trust-MRC Institute of Metabolic Science, and Addenbrooke’s Hospital in the UK conducted the study.

In our brain, brain areas including hypothalamus, brainstem and mesolimbic system play a key role in the regulation of eating behavior. Disrupting neural pathways in these areas can cause eating disorders.

Participants were invited to try buffet of chicken korma, in which the fat content provided 20% (low), 40% (medium) and 60% (high) of the calories.

After taking a small taster of each meal, people were allowed to eat freely from the three kormas.

Researchers suggest that obese people have a defect in the MC4R gene that makes them more likely to put on weight.

The fact that the MC4R pathway is not working may lead to these people preferring high fat food without realizing it, and hence contribute to their weight problem.

Future work will examine other genes that can increase the risk of gaining weight and the impact of these genes on eating behavior.