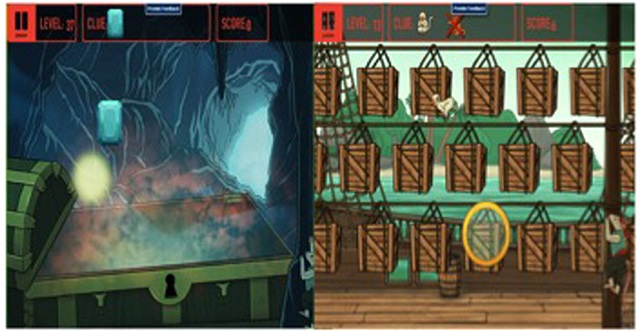 Brain training games have become popular on mobile devices. Although their contributions to brain function improvement is still controversial, many people like to try them in daily life.

Researchers from Yale University, National Center for Research on Evaluation, Standards, and Student Testing, C8 Sciences, and New Initiatives in the USA conducted the study.

They tested 583 second-grade children during their learning. Students learn math or reading skills using a reading or a math game.

Before these class content games, some students played a 5-min brain training game designed to improve focus, memory, and self-control. Other students did not play this game.

Researchers found that playing the brain training game could increase performance of the class content games.

After the 4 months, all students took the school-administered math and reading tests. The result showed that students who played brain training game had better academic performance than students who received tutoring.

Researchers suggest that attention, memory, and self-control are important factors for learning and can be easily affected by environment such as poverty.

The brain training game can improve these functions and reduce the achievement gaps related to poverty.

In addition, the game can be used as a “warm-up” to boost the learning process and help children learn skills more effectively.