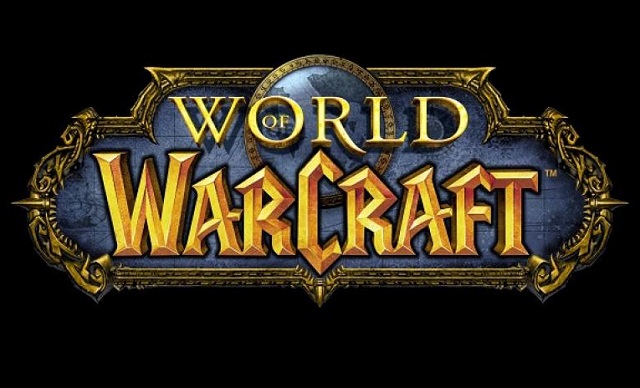 Because the game is set in the Warcraft universe, a virtual world, it is thought that the game can attract people with some specific personality traits and motivations.

On the other hand, long-term WOW playing may lead to changes in players, including their social communication, cognitive functions, and personality.

In a new study published in Entertainment Computing, researchers investigate WOW players’ personality. A total of 465 young adults (ages 18-25) finished an online survey about WOW playing and their personality.

Among these adults, 78% were men, and 84% were Caucasian. The average education was 13.5 years, and the average WOW playing time was 5.8 years. Every week, they played WOW about 26 hours.

In addition, in Damage gamers, some were extroversive, whereas others were introversive. In Healer and Tank gamers, the profiles were quite similar, except that Healer gamers were a bit more neurotic.

Researchers suggest that playing as a Tank in the video game of WOW requires a gamer to resist emotional stress and handle additional pressures (e.g., keeping enemies’ attention upon him during grouping).

On the other hand, playing as a Healer may require higher emotional stress to perform in their class by “neurotically” keeping their team members alive through healing and spells.

In Damagers, some are open to new experiences, have the most interest in others’ wellbeing, are more agreeable, and have more emotional tolerance, whereas others are not like that.

Overall, all game players have well-adjusted personality. This is against other findings that playing violent online games causes a person to become antisocial or have problematic behaviors.

Although WOW is a “T” rated game which may contain violence and other socially questionable material, the current finding suggests that the game may provide a safe haven for youth to experience emotions and process them on their own time.