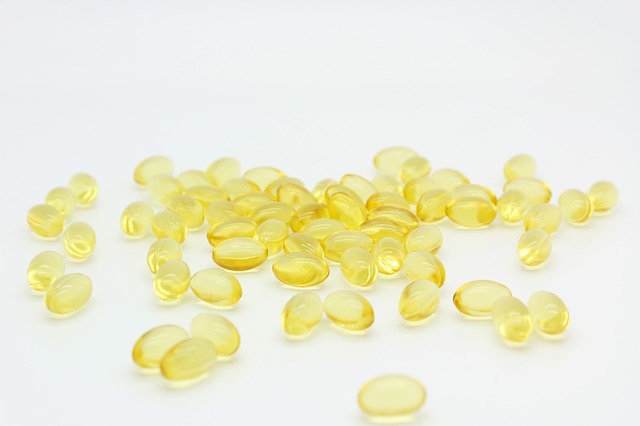 In a study newly published in Journal of Child Psychology and Psychiatry, researchers find that intake of Omega 3/6 fatty acids may help promote schoolchildren’s reading ability.

The study was conducted by University of Gothenburg in Sweden. A total of 154 schoolchildren   aged 9-11 took part in the study. Among them, 122 completed the first 3 months, and 105 completed the whole study (6 months).

Children’s reading abilities were tested before the study, 3 months after receiving Omega 3/6 fatty acids or placebo, and at the end of the study. The reading tests included reading speed, non-word reading, and vocabulary.

Researchers suggest that 3 months of Omega 3/6 treatment can improve reading ability in schoolchildren. In particular, children with attention problems can benefit from Omega 3/6.