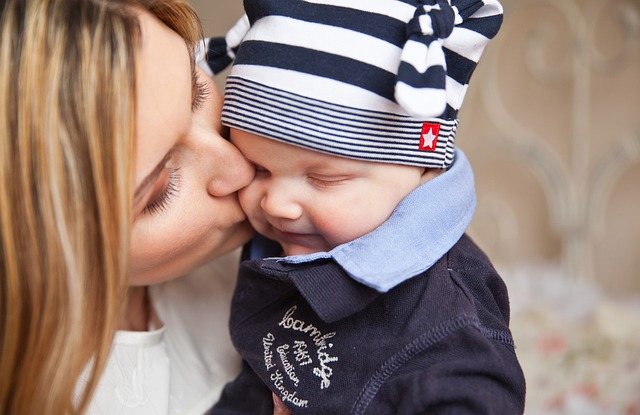 Group B strep (GBS) are bacteria found normally in vagina, intestine and rectal area in about 33% of healthy pregnant women. Most pregnant women who are colonized by the bacteria have no symptoms.

However, GBS infection can be spread to babies before or during delivery. In fact, GBS is the leading cause of infection in the first 3 months of life in the UK and USA. The symptoms may include fever, breathing problems, seizures, and poor feeding.

Recently, scientists from the UK find that one type of sugar – oligosaccharides – existing in the breast milk, can help protect babies from GBS infection. The finding is published in Clinical & Translational Immunology.

The production of this breast milk sugar is genetically determined and is related to the Lewis antigen system, which is a human blood group system based on specific genes.

Researchers analyzed the breast milk sugar samples. They also tested the relation between Lewis-related sugar and GBS colonization at delivery (for moms) and at birth (for babies).

The result showed that if mothers had Lewis antigen system, babies had reduced GBS colonization at birth. In addition, babies with GBS at birth were more likely to clear it within 2-3 months if their mothers’ breast milk contained the Lewis-related sugar.

This suggests that Lewis phenotype and its related sugar in breast milk are strongly associated with GBS inhibition in mothers and reduced risk of GBS infection in babies.

When the findings are validated by other research, it may be possible to add the special sugar as supplementation into formula. Therefore, babies whose mothers’ do not produce Lewis-related sugar in breast milk can be protected from GBS infection.