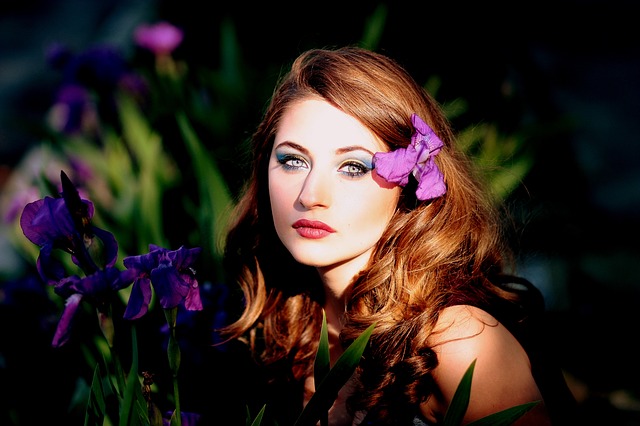 In a study, researchers found that people with blue eyes have a single, common ancestor.

The study was conducted by a team at the University of Copenhagen.

In the study, the researchers tracked down a genetic mutation that occurred about 10,000 years ago.

They examined mitochondrial DNA and compared the eye color of blue-eyed individuals in countries as diverse as Jordan, Denmark, and Turkey.

They found that it is the cause of the eye color of all blue-eyed humans alive on the planet today.

Previous research has shown that humans originally all had brown eyes.

The team previously found a genetic mutation affecting the OCA2 gene resulted in the creation of a “switch,” which turned off the ability to produce brown eyes.

The switch located in the gene next to OCA2 limits its action to reducing the production of melanin in the iris and turn brown eyes to blue.

The OCA2 gene codes for the so-called P protein involved in the production of melanin. Melanin is the pigment that gives color to our hair, eyes, and skin.

Researchers have found that blue-eyed people only have a small degree of variation in the amount of melanin in their eyes.

Based on the finding, the team suggests that all blue-eyed individuals are linked to the same ancestor.

They suggest these people have all inherited the same switch at exactly the same spot in their DNA.

On the contrary, brown-eyed people have different variations in the area of their DNA that controls melanin production.

The researchers suggest that the mutation of brown eyes to blue represents a neutral mutation.

It is one of several mutations such as hair color, baldness, freckles, and beauty spots.

These mutations neither increases nor reduces a human’s chance of survival.

One study author is Professor Hans Eiberg from the Department of Cellular and Molecular Medicine.