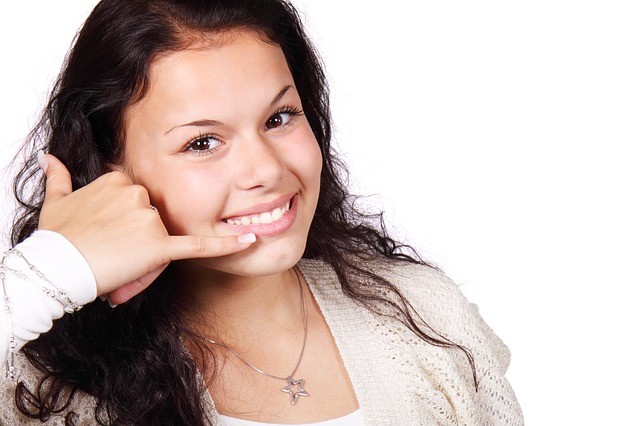 Instead of just giving bilingual word lists, these dictionaries provide vivid pictures about the word meaning.

A typical item in an English-Chinese picture dictionary will be like this: A printed Chinese new word (e.g., 桥for bridge), its English translation, and a picture of a bridge.

When a person tries to learn the meaning of the Chinese word 桥, the bridge picture can facilitate his/her memory because the color, the shape, and the contour create a rich memory trace for the word.

Pictures seem to be quite helpful for foreign language learning. But are they the best way?

A recent study published in Current Biology answered this question.

After learning, participants did a paper-and-pencil translation test to see how well they could remember the “Italian” words. They did the same task again 2 months and 6 months after the learning.

The result showed that immediately after learning, participants showed a good memory of the words in all three conditions.

But after 2 months and 6 months, learning via gestures beat other two methods: participants remembered more words when they performed gestures during learning than when they copied the pictures or just listened to the German translations.

This basically supports the idea that using picture dictionaries during language learning is helpful.