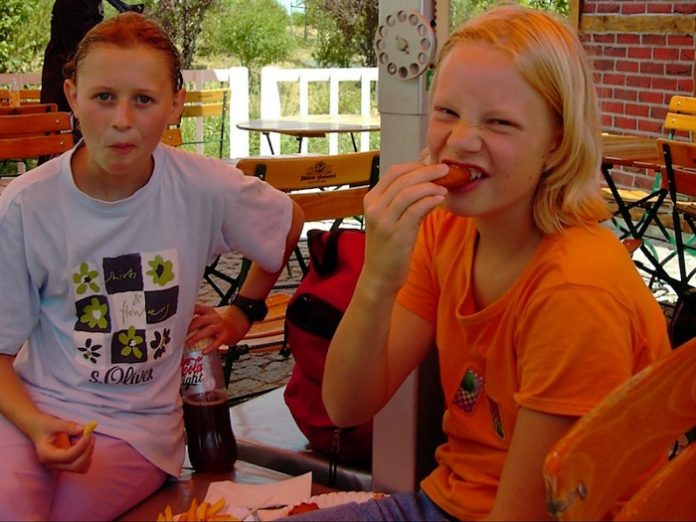 Puberty is a special phase for individual development. During puberty, a child goes through a series of physical and psychological changes, which help him/her become a young adult.

The timing of puberty is a critical topic for public health because it is related to many issues.

Thus, clarify what factors can influence the timing of puberty is important.

In a review published in the Annual Review of Public Health, scientists summarized how food intake may influence the puberty onset.

First, although in theory prenatal nutrition during pregnancy can affect the hormonal milieu of developing fetus and its sexual maturation later in life, no strong evidence has been found to support this view.

Second, during infant feeding, the influence of breast milk on child growth is debatable. More and more evidence shows that breastfeeding might not cause child obesity, but whether it can modulate child sexual development is unclear.

Some studies have found that breastfeeding is related to later puberty, whereas other studies showed that there is no clear relation between the two.

Third, childhood obesity is consistently related to earlier puberty and rapid sexual development in girls. In boys, however, the relation between obesity and sexual maturation is controversial.

In addition, some studies found that girls and boys who are in intensive physical training have lower body fat and later puberty.

Fifth, having sugar-sweetened beverages might be associated with early sexual development, but other compounds such as caffeine may play an important role too.