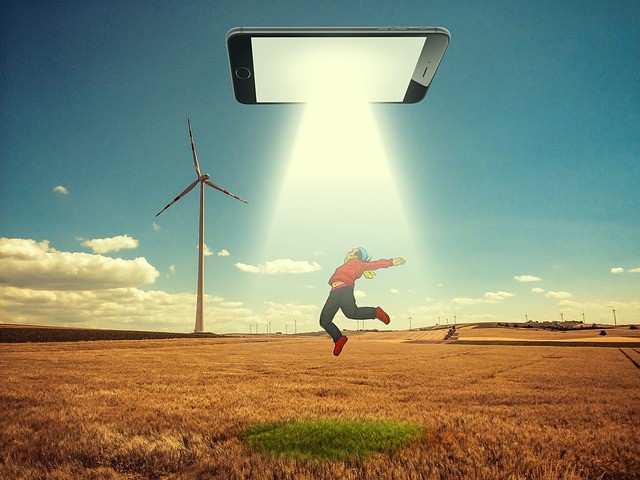 Attention deficit/Hyperactivity disorder (ADHD) is a neurodevelopmental impairment that normally develops before the age of 7.

In adults, ADHD has been linked to mood and anxiety problems, risky behaviors such as drug abuse, overeating and obesity, reduced cognition, and problems in social interactions.

Adults with ADHD have an increased risk of vehicle accidents. They can be 1.5 – 4 times more likely than others to be involved in car accidents. Failing to pay attention to roads is one common explanation.

However, one overlooked account for this association is that people with ADHD use rewarding technologies such as social networking sites (SNS) more than others while driving.

One recent study examined whether and how individuals with ADHD use SNS while driving.

The study used questionnaires and found that ADHD could increase stress and reduce self-esteem, which in turn, increased one’s cravings for SNS. These cravings ultimately translated into increased SNS use while driving.

People with symptoms similar to ADHD presented more stress, cravings to use SNS, and SNS use while driving. Cravings for SNS is more serious in men than in women.

Researchers also found that more than 40% of respondents had this dangerous behavior during a week period, and about 10% did this quite frequently.

This finding is consistent with previous research. For instance, at least 23% of car collisions involve cellphone use; and texting (including using SNS) while driving makes accidents 23 times more likely.

In addition, using SNS while driving is a major distraction: drivers’ response time was slowed by about 38% while using SNS such as Facebook.

Using SNS while driving is more dangerous than drinking, texting or driving under marijuana influence.

Thus, how to reduce SNS use while driving in individuals with ADHD should be paid attention to in future work.