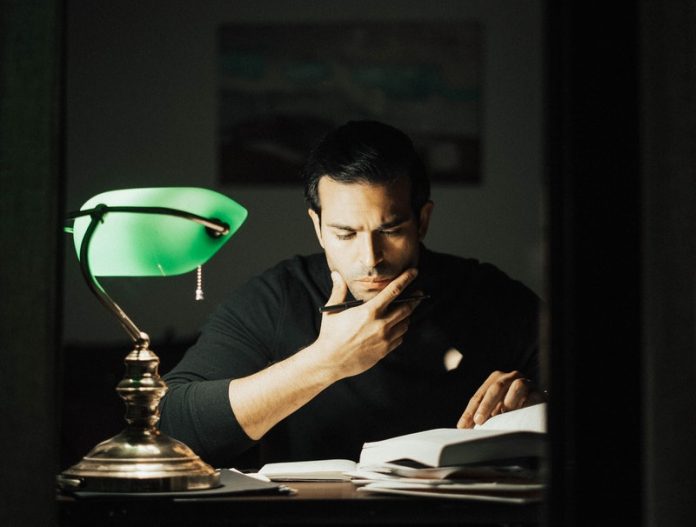 In a recent study published in The BMJ, researchers found people with mentally stimulating jobs have a lower risk of dementia in old age than those with non-stimulating jobs.

One possible explanation is that mental stimulation is linked to lower levels of certain proteins that may prevent brain cells from forming new connections (processes called axonogenesis and synaptogenesis).

The study is from the University College London. One author is Mika Kivimäki.

Cognitive stimulation is assumed to prevent or postpone the onset of dementia.

But results have varied and most recent long-term studies have suggested that leisure time cognitive activity does not reduce the risk of dementia.

Cognitive stimulation at work was measured at the start of the study and participants were tracked for an average of 17 years to see if they developed dementia.

The team found the risk of dementia is lower for participants with high compared with low cognitive stimulation at work.

This finding remained after further adjustments for a range of established dementia risk factors in childhood and adulthood, cardiometabolic diseases (diabetes, coronary heart disease and stroke), and the competing risk of death.

The association did not differ between men and women or those younger and older than 60, but there was an indication that the association was stronger for Alzheimer’s disease than for other dementias.

If you care about dementia, please read studies about this common brain disease can cause dementia and stroke and findings of this blood pressure number may help predict dementia, brain lesions.

For more information about dementia and your health, please see recent studies about this type of antibiotic drug may effectively treat common dementia and results showing that new finding may improve high blood pressure and dementia treatments.