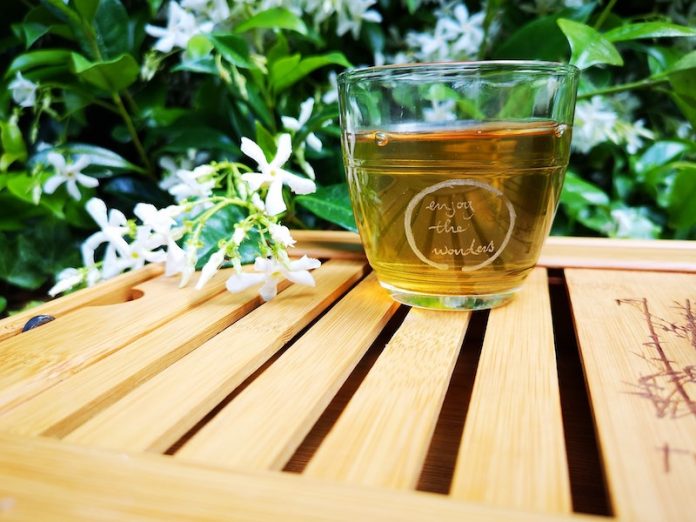 And despite an increasing number of effective drugs, lifestyle modifications, such as exercise and diet, remain a cornerstone of treatment.

In a recent study at Kyushu University and elsewhere, Japanese researchers found that drinking plenty of both green tea and coffee is linked to a lower risk of dying among people with type 2 diabetes.

They found drinking 4 or more daily cups of green tea plus 2 or more of coffee was linked to a 63% lower risk of death over a period of around 5 years.

The study is published in BMJ Open Diabetes Research & Care.

Previously research has found that regularly drinking green tea and coffee may be beneficial for health because of the various bioactive compounds these beverages contain.

In the study, the team aimed to know the potential impact of green tea and coffee on the risk of death among people with the condition.

They tracked the health of 4923 Japanese people with type 2 diabetes (average age 66) for an average of over 5 years.

The people each filled in a 58-item food and drink questionnaire, which included questions on how much green tea and coffee they drank every day.

The team found that compared with those who drank neither beverage, those who drank one or both had lower odds of dying from any cause, with the lowest odds linked to drinking higher quantities of both green tea and coffee.

Getting through 4 or more daily cups was linked to 40% lower odds.

The team says green tea contains several antioxidant and anti-inflammatory compounds, including phenols and theanine, as well as caffeine.

As well as its potentially harmful effects on the circulatory system, caffeine is thought to alter insulin production and sensitivity.