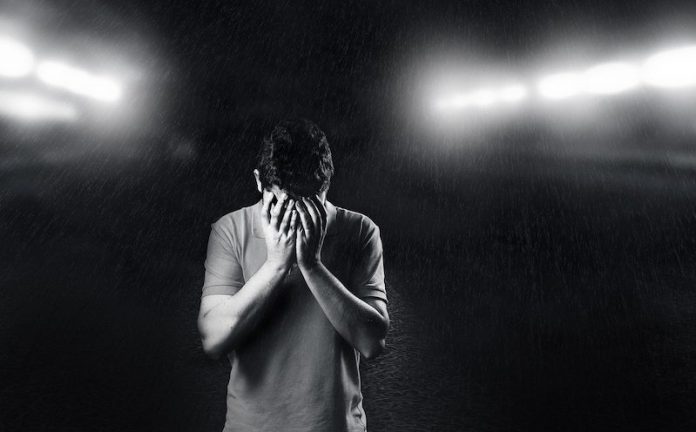 In a new study, researchers found that people with schizophrenia, a mental disorder that affects mood and perception of reality, are almost three times more likely to die from COVID-19 than those without a psychiatric illness.

They showed that schizophrenia is by far the biggest risk factor (2.7 times increased odds of dying) after age (being 75 or older increased the odds of dying 35.7 times).

Male sex, heart disease, and race ranked next after schizophrenia in order.

They also showed that people with other mental health problems such as mood or anxiety disorders were not at increased risk of death from coronavirus infection.

The research was conducted by a team at NYU Grossman School of Medicine.

Since the beginning of the COVID-19 pandemic, experts have searched for risk factors that make people more likely to succumb to the disease.

Previous studies have linked psychiatric disorders in general to an increased risk of dying from the virus, the link between the coronavirus and schizophrenia specifically has remained unclear.

In the study, the team analyzed 7,348 patient records of men and women treated for COVID-19 at the height of the pandemic in NYU Langone hospitals in New York City and Long Island.

They identified 14% who were diagnosed with schizophrenia, mood disorders, or anxiety.

The results suggest that there may be something about the biology of schizophrenia itself that is making those who have it more vulnerable to COVID-19 and other viral infections.

One likely explanation is an immune system disturbance, possibly tied to the genetics of the disorder.

The researchers also believe that other issues such as heart disease, depression, and barriers in getting care were behind the low life expectancy seen in schizophrenia patients, who on average die 15 years earlier than those without the disorder.

The team plans to explore whether medications used to treat schizophrenia, such as antipsychotic drugs, may play a role as well.

One author of the study is Katlyn Nemani, M.D.