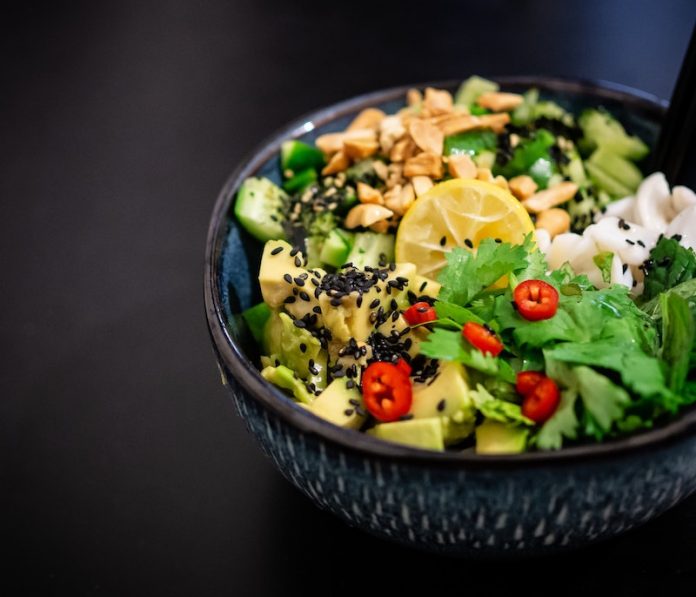 Heart disease is the leading cause of death, and high blood pressure is a leading risk factor for cardiovascular disease and diabetes.

In a recent study at the University of Maine and elsewhere, researchers found that eating a diet similar to the Mediterranean diet (Med diet for short) is linked to lower blood pressure among U.S. adults.

The study is published in the Journal of Clinical Hypertension. One author is Fayeza Ahmed.

The Med diet has been linked to a range of health benefits, including anti-inflammatory properties.

A number of studies also have associated the Med diet with lowering of blood pressure levels, but many used self-reported blood pressure values that often are unreliable.

Moreover, many studies have not adequately addressed additional variables that must be considered when studying hypertension.

In addition, many studies examining Med diet and cardiovascular disease risk factors have been done in Mediterranean populations.

The diet may be less effective in United States populations where the Med diet is not common to the culture.

In the study, the team examined the link between adherence to a Mediterranean diet (Med diet) and blood pressure in a sample of older (average age 62.2 years) women and men living in the United States.

The team says the lowering of blood pressure by this amount is important in terms of the U.S. population as a whole.

Indeed, it’s been determined that lowering systolic blood pressure by even 2mmHg at the population level reduced heart disease by 10%.

She had a baby. Then emergency heart surgery. And a stroke. Then, a new...

Half of U.S. parents may not vaccinate their youngest child against COVID-19