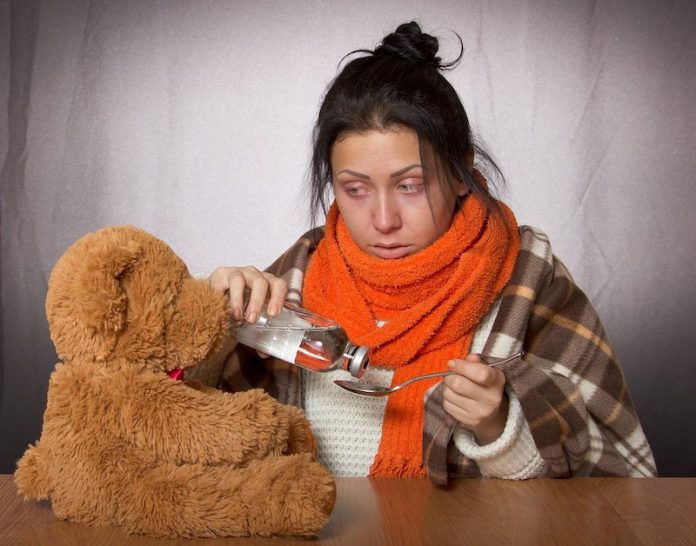 In a new study, researchers found that COVID-19 may be a seasonal disease, like the flu.

They found COVID-19 cases and mortality rates, among other epidemiological metrics, are strongly correlated with temperature and latitude across 221 countries.

The research was conducted by a team at the University of Illinois.

The seasonal nature of viral diseases is so widespread that it has become part of the English vernacular.

For example, we often speak of the “flu season” to describe the higher incidence of influenza during the cold winter months.

Early in the pandemic, researchers and public health officials suggested SARS-CoV-2 may behave like other coronaviruses, many of which rear their heads in fall and winter.

But data was lacking, especially on the global scale.

In the study, the team downloaded relevant epidemiological data from 221 countries, along with their latitude, longitude, and average temperature.

They pulled the data from April 15, 2020, because that date represents the moment in a given year in which seasonal temperature variation is at its maximum across the globe.

That date also coincided with a time during the early pandemic when COVID-19 infections were peaking everywhere.

The research team then tested if epidemiological variables were correlated with temperature, latitude, and longitude.

The expectation was that warmer countries closer to the equator would be the least affected by the disease.

The findings showed a strong correlation between temperature and incidence, mortality, recovery cases, and active cases.

The same tendency was found with latitude, but not with longitude.

The results also showed the virus is changing at its own pace, and mutations are affected by factors other than temperature or latitude.

The team suggests the impact of policy, such as mask mandates, and cultural factors, such as the expectation to look out for others, are key players as well.

They say our own immune systems could be partially responsible for the pattern of seasonality.

For example, our immune response to the flu can be influenced by temperature and nutritional status, including vitamin D, a crucial player in our immune defenses.

With lower sun exposure during the winter, we don’t make enough of that vitamin. But it’s too soon to say how seasonality and our immune systems interact in the case of COVID-19.

One author of the study is Gustavo Caetano-Anollés, a professor in the Department of Crop Sciences.

The study is published in Evolutionary Bioinformatics.