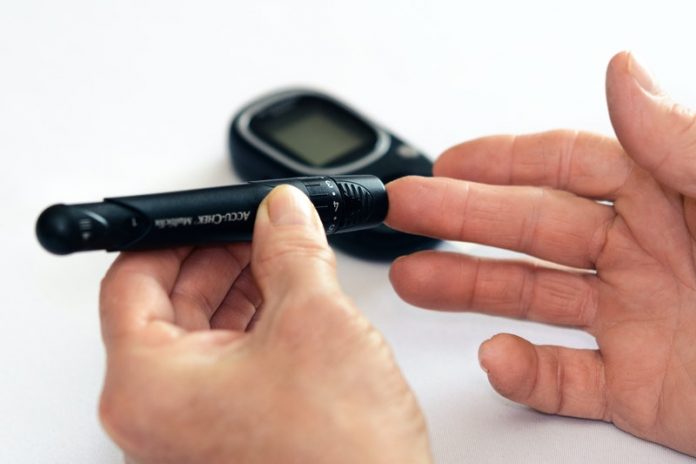 Eventually, some patients no longer respond to metformin and require additional treatment.

A few years ago, studies showed that a combination of two drugs controlled diabetes progression better than either single drug alone.

In a new study, researchers demonstrated that this drug combo of dapagliflozin and exenatide continues to stay effective, without loss of effect, after two years of continual use.

The research was conducted by a team at Thomas Jefferson University.

In the study, a total of 695 adults whose Type 2 diabetes was not controlled with metformin, were assigned to three study groups.

The study was an extension study of the pivotal DURATION-8 trial, meaning that patients were given the option to continue in the trial longer.

The two classes of drugs act additively, improving the effects on a number of diabetes indicators.

Dapagliflozin belongs to a class of drugs called sodium-glucose cotransporter-2 (SGLT2) inhibitors that cause excess glucose to be excreted in the urine.

The results confirmed that the group of patients receiving both drugs had better glycemic control than patients receiving just one of the drugs – and demonstrated, for the first time, that the effect was stable for the duration of the extended two-year study period.

The study also showed a reduction in weight and blood pressure, measures that can contribute to Type-2 diabetes, and overall health.

The researchers saw no unexpected safety concerns related to the drug combination in the study participants.

Other studies with both drugs have also suggested that metabolic markers such as lipid profile also improved.

The team says many therapies in diabetes management are short-lived, which is why it’s useful to test for long-term effects.

This study showed that a combo regimen of dapagliflozin and exenatide continued to control patients’ glucose for over two years. This is very encouraging.

One author of the study is Serge Jabbour, MD, the director of the division of endocrinology and the Diabetes Center.

The study is published in the journal Diabetes Care.