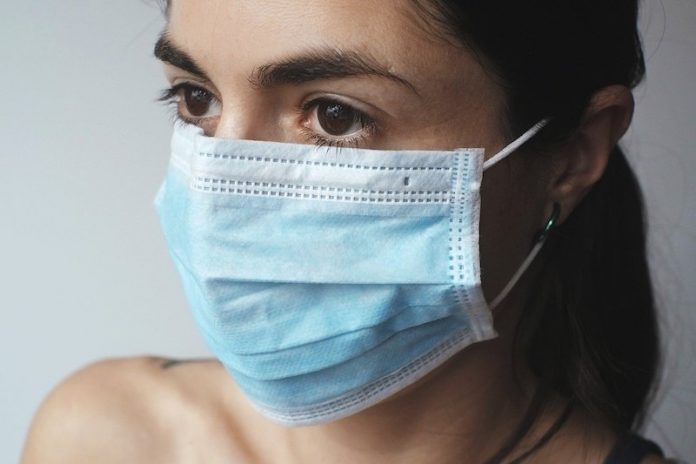 Around the world, coronavirus cases are surging and deaths due to the disease keep ticking up – more than 240,000 in the United States so far – but a new antibody analysis offers a hint of hope.

In a new study, researchers found people who doctors consider to be recovered from the disease produce virus-fighting antibodies that rapidly evolve in the months following an infection.

Six months after infection, those antibodies become both more potent and better at combating mutated versions of the virus, called SARS-CoV-2.

But the results suggest that the immune systems of previously infected people might have defenses ready if exposed to the virus again.

The research was conducted by a team at Howard Hughes Medical Institute.

The team first began recruiting people who had recovered from coronavirus disease, called COVID-19, in April, during the height of the pandemic in New York.

At the time, the state’s case count was approaching 10,000 per day, and hospitals faced a deluge of sick people being treated in intensive care units and on ventilators.

The researchers collected blood from 149 participants and combed it for immune cells that make protective antibodies – those that zero in on the virus and block its entry into cells.

They found one month after infection, all 149 participants had coronavirus-fighting antibodies. Our results showed that it’s not hard for our immune systems to make effective antibodies to SARS-CoV-2.

The level of these antibodies in the blood was generally low, but their presence in so many people was a bright sign for vaccine development.

A vaccine that boosts the production of these antibodies could be effective in a broad population of people, the team suggested.

The team then took a closer look at the antibodies of six participants and discovered antibodies that were especially effective.

Over the last few months, they worked on more than a dozen studies examining two of these exceptional antibodies.

Combined in a cocktail, they can protect mice from SARS-CoV-2 infection. The team has also seen promising results in monkeys.

Now the team is planning a Phase 1 clinical trial to test the safety of the antibodies in people. But a potential therapy could still be a long way off.

From August, the team began bringing back their study participants for the second round of investigation.

Over a period of six weeks, the researchers collected blood from 87 of the original 149 volunteers.

And they were, the team discovered, though levels had dropped – by more than 50%, in some cases. But that’s normal for infections.

More promising was the participants’ memory B cell levels, which stayed steady. These immune cells remember pathogens they’ve seen and crank out new antibodies when those pathogens come around again.

In the roughly five months since the original study, these participants’ memory B cells had picked up genetic mutations that altered the antibodies they produced.

Some mutations led to antibodies that were better at latching on to SARS-CoV-2, or to variants of it created in the lab.

Antibodies often evolve like this when there’s a chronic infection, such as with HIV or herpes, where virus lingers in a person’s tissue and cells.

But coronaviruses typically clear out from the body quickly after infection, so the team wouldn’t have expected the immune system to keep refining SARS-CoV-2 antibodies.

The team then examined biopsies from seven of 14 patients who had recovered from COVID-19.

In the intestinal tissue, they found viral traces, including SARS-CoV-2’s telltale crown of spikes.

It’s possible that antibodies mutate in response to the residual viral antigen tucked away in people’s bowels.

What’s still remains to be discovered is whether these viral stowaways have any clinical relevance – if people who carry the virus in the gut, for instance, are more likely to be “long-haulers” with lingering symptoms, or if these virus particles are even infectious.

One author of the study is Michel Nussenzweig, an immunologist at The Rockefeller University.

The study is published in bioRxiv.