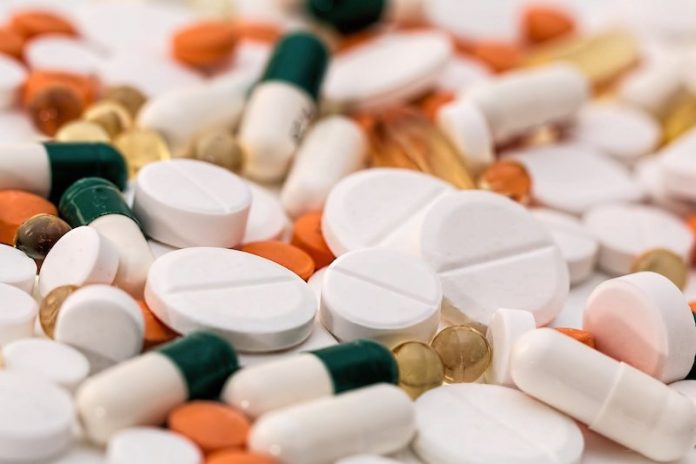 In a new study, researchers found an X-ray test commonly used to assess the hardening of the arteries could help doctors decide whether the benefits of taking aspirin to prevent a first heart attack or stroke outweigh the risks of bleeding from its use.

They found that aspirin use is best for those with high coronary calcium and low risk of bleeding.

The findings could give doctors and patients more concrete guidelines for making this important decision.

The research was conducted by a team UT Southwestern.

Due to its anti-clotting properties, aspirin is widely prescribed as a preventive measure to patients who have already had cardiovascular events, such as a heart attack or ischemic stroke.

However, aspirin’s role in primary prevention – averting first heart attacks and strokes – has been unclear.

After decades of commonly prescribing aspirin for primary prevention, recent guidelines from the American Heart Association (AHA) and American College of Cardiology (ACC) recommend more select use for those with the highest risk of cardiac events due to the increased risk of bleeding.

However, it’s been unclear how to select which patients might still benefit most from aspirin therapy, taking into account the risk of bleeding.

In the study, the team looked to a diagnostic test – coronary artery calcium (CAC) scanning – to see if it could help doctors make this important decision.

CAC scanning, a CT scan that scores the amount of calcium that lines the heart’s arteries, is commonly performed to detect the hardening of the arteries and risk of a heart attack or stroke.

The researchers used data from 2,191 participants with a mean age of 44 years who had CAC scans and follow-up information available.

When the team examined the rates of atherosclerotic cardiovascular disease (ASCVD) and bleeding in the study group, they found that both events increased in a graded fashion as CAC scores rose.

However, aspirin’s benefits only outweighed its risks for those with CAC scores above 100. For this group, the risk of ASCVD was about 15-fold, and the bleeding risk about threefold of those with a CAC score of 0.

Yet, this effect only held true for those whose inherent risk for bleeding was already low, meaning that in practice, as mentioned in the guidelines, if someone has had prior significant bleeding episodes, risk factors for bleeding, or was on medications that increase bleeding, they should not take aspirin for primary prevention regardless of their CAC score.

Together, the findings reinforce new guidelines suggesting that aspirin for primary prevention is only appropriate for select patients and that CAC scanning can help doctors and patients make that decision.

One author of the study is Amit Khera, M.D., a professor of internal medicine and director of the Preventive Cardiology Program at UTSW.

The study is published in JAMA Cardiology.