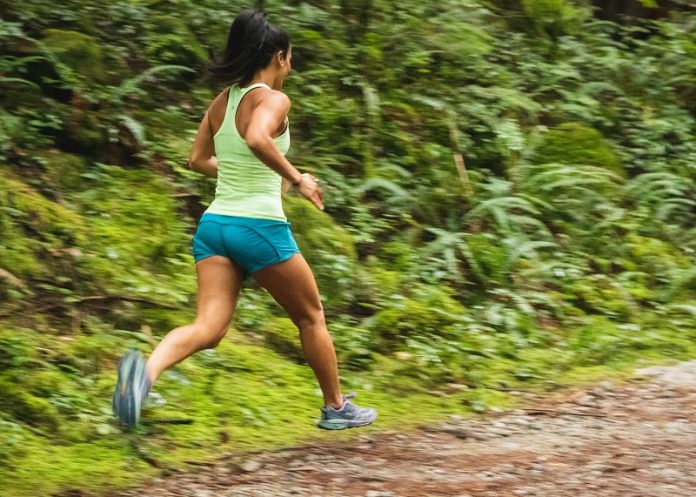 Studies indicate a possible correlation between factors that disrupt our circadian rhythms, such as exposure to light during the night or eating late in the evening, and the risk of developing cancer.

However, so far it has not been clear whether the time of day when physical activity takes place plays any significant role.

The hypothesis is based on results from an experimental study showing that physical activity in the afternoon or evening can delay the melatonin rhythm.

The human body primarily produces the hormone melatonin during the night and some studies have associated this hormone with a lower cancer risk.

The team of scientists investigated this question with 2,795 participants in the population-based Multi-Case Control Study (MCC-Spain).

They found that the protective effect of exercise on the risk of developing prostate or breast cancer is potentially greatest when physical activity takes place between 8:00—10:00 in the morning.

However, in men, this effect was just as strong for regular sporting activity in the evening (19:00—23:00 hrs.)

The participants’ chronotypes, that is to say their preferences for sleep and activity at a particular time of day, likewise influenced the results: morning exercise (8:00—10:00) appeared to be particularly good for participants who essentially prefer to be active in the evening—so-called “owls” or late chronotypes. “The timing of physical activity obviously has an effect upon the rhythm of sex hormones and melatonin, as well as on food metabolism. That might explain our results,” point out the researchers.

“Although these new insights cannot be used as a basis for determining the ideal time of day to exercise in order to lower one’s cancer risk, in general one can reduce one’s cancer risk significantly just by incorporating at least 150 minutes of moderate physical exercise into one’s weekly routine.”