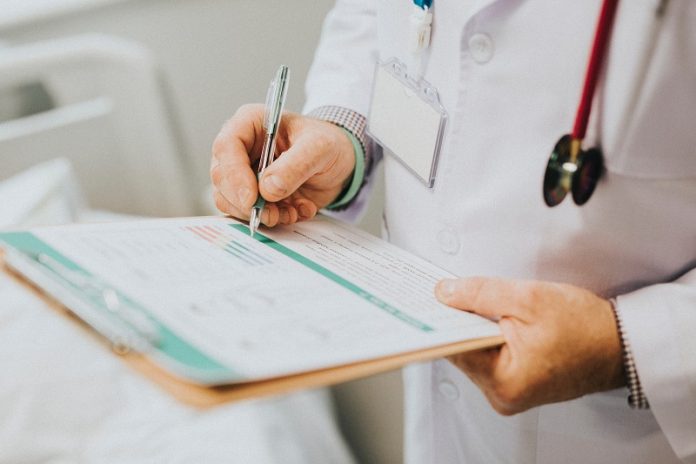 Death rates from people with severe COVID-19 in the hospital have dropped to around half of the rate at the peak of the pandemic, new research has revealed.

An analysis of over 21,000 hospital admissions, published in Critical Care Medicine, found a significant drop in death rates for both high dependency unit admissions and intensive care admissions between March and the end of June.

Dr John Dennis, of the University of Exeter Medical School, who led the research, said: “Importantly, we controlled for factors including age, sex, ethnicity and other health conditions such as diabetes.

This suggests the improvement in death rates in more recent months is not simply due to younger, or previously healthier, people being admitted to critical care. A number of factors are likely to be at play here, including improved understanding of how to manage COVID-19 amongst doctors, and the introduction of effective treatments.”

They look at how the proportion of people with COVID-19 dying within 30 days of admission changed over March until the end of June.

Dr Bilal Mateen, of the University of Warwick, said: “The reduction in the number of people dying from COVID-19 in hospitals is clearly a step in the right direction, but it’s important that we do not become complacent as a result.

It’s possible that the higher death rates at the peak of the pandemic are in part because hospitals were so overcrowded at that point.

Even at the lowest point, nearly a quarter of admissions to intensive care were still dying- that’s a huge number of people, and we have to do all we can to control the spread of the virus and keep hospital admissions as low as possible.”

How to better prevent or manage type 2 diabetes

Here is what we’ve learned about COVID-19