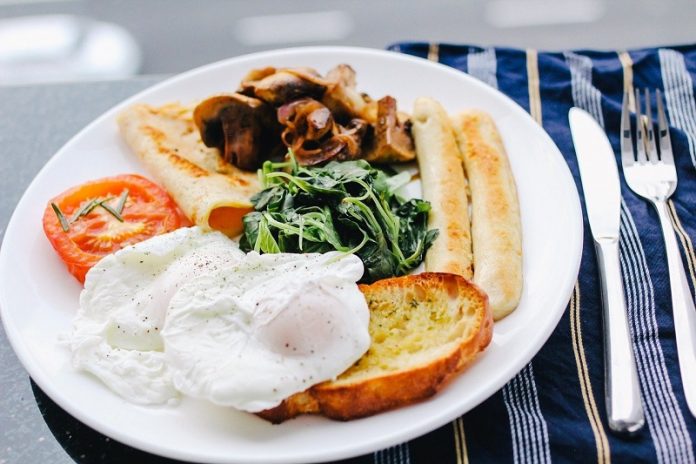 In a new study, researchers found after more than six months of living in a pandemic, large percentages of Americans continue to indulge in unhealthy lifestyle habits, including overeating and increased use of alcohol and marijuana — all while many are exercising less.

The research was conducted by a team at the USC Center for the Digital Future (CDF).

The CDF study, conducted twice since the pandemic began, found in its first project in April that indulging had increased while exercising declined; the behavior persisted into the Center’s second study in June.

The CDF study in June found 41% of Americans said they are eating more since the pandemic began — the same figure reported in its April study.

Only 10% of Americans said they are eating less during the pandemic.

The study also found 33% of Americans said they are drinking more, up slightly from 31% reported in April.

Twenty-one percent said they are now drinking less — the same as in the April study.

At the same time, almost one-third of Americans (32%) said they are exercising less, a decrease from 36% reported in April.

However, 30% said they are exercising more since the pandemic began — a slight increase from 27 percent reported in April.

The first round of the CDF’s Coronavirus Disruption Study, released April 29, revealed many changes — both positive and negative — in relationships, emotional stability, and behavior since the COVID-19 pandemic and safer-at-home restrictions began.

The second round of the study, conducted June 19-26, added new questions about political behavior and compared views about working from home, education, media, entertainment, shopping, and political outlooks.

The findings are based on the results of surveys of 1,000 respondents conducted in English from an online panel, with a margin of error of plus or minus three percentage points.