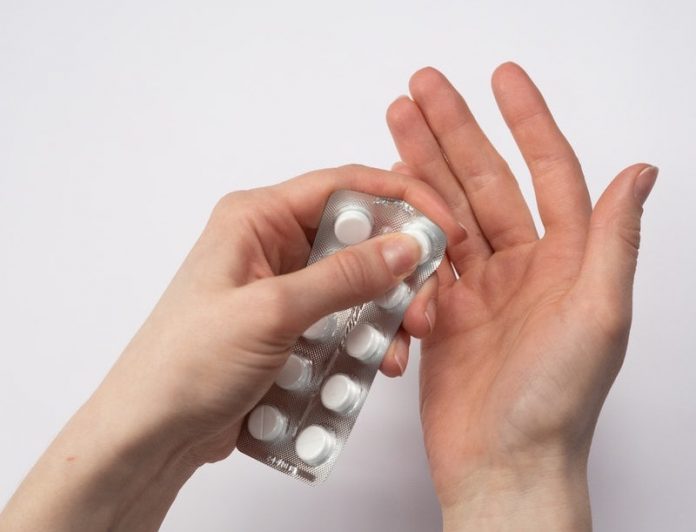 Ketamine —an anesthetic and pain relief drug— has recently been proposed as a new treatment for depression and post-traumatic stress disorder.

Beyond its anesthetic actions, however, very little is known about its effects on brain function.

In a recent study at the University of Cambridge, researchers identified two brain phenomena that may explain some of the side-effects of ketamine.

Their measurements of the brain waves of sheep sedated by the drug may explain the out-of-body experience and state of complete oblivion it can cause.

The study is published in the journal Scientific Reports. One author is Professor Jenny Morton at the Department of Physiology.

In the study, the team used electroencephalography (EEG) to measure immediate changes in brain waves once ketamine was administered.

Low-frequency activity dominated while the sheep were asleep.

When the drug wore off and the sheep regained consciousness, the researchers were surprised to see the brain activity start switching between high and low-frequency oscillations.

The bursts of different frequencies were irregular at first but became regular within a few minutes.

As the sheep came round from the ketamine, their brain activity was really unusual.

The timing of the unusual patterns of sheep brain activity corresponded to the time when human users report feeling their brain has disconnected from their body.

The team says it’s likely that the brain oscillations caused by the drug may prevent information from the outside world being processed normally.

The findings arose as part of a larger research project into Huntington’s disease, a condition that stops the brain from working properly.

The team wants to understand why human patients respond differently to various drugs if they carry the gene for this disease.

Sheep were used because they are recognized as a suitable pre-clinical model of disorders of the human nervous system, including Huntington’s disease.

The researchers think that this pause in brain activity may correspond to what ketamine abusers describe as the ‘K-hole’ – a state of oblivion likened to a near-death experience, which is followed by a feeling of great serenity.

Ketamine abusers are known to take doses many times higher than those given to the sheep in this research. It is also likely that progressively higher doses have to be taken to get the same effect.

The researchers say that such high doses can cause liver damage, may stop the heart, and be fatal.

At lower doses ketamine has a pain-relieving effect, and its use in adult humans is mainly restricted to field situations such as frontline pain-relief for injured soldiers or victims of road traffic accidents.

Scientists discover the second alignment plane of our solar system

The obesity paradox: Obese patients fare better than others after heart surgery

Scientists find how COVID-19 could lead to runaway inflammation