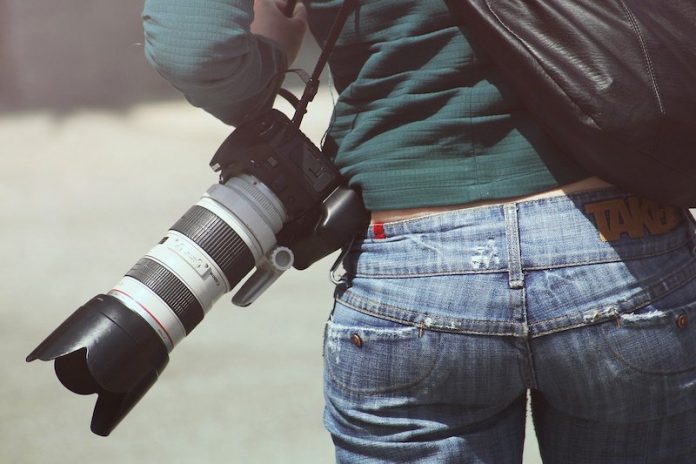 More than 55% of women age 60 and over suffer from urinary incontinence, or “leaky bladder,” a serious condition that limits their daily activities and increases their risk of isolation and leading a sedentary lifestyle.

But there’s a way to prevent it: pelvic floor physiotherapy.

In a new study, researchers found that physiotherapy in groups of eight is as effective as standard individual physiotherapy to treat urinary incontinence in older women.

Nearly three-quarters of the 362 participants in the study had a big decrease in urine leakage after intensive physiotherapy lasting three months.

The findings showed that group physiotherapy had benefits that went beyond the therapeutic treatment itself.

The groups became a safe space for discussion and participants could talk without feeling embarrassed and exchange tips.

In short, group training allowed participants to no longer feel alone when facing this health problem, which can be considered taboo.

The research was conducted by a team at the University of Montreal.

From 2013 to 2018, 362 women participated in a one-year pelvic-floor physiotherapy program, supervised by a specialized physiotherapist, which consisted of weekly one-hour sessions over three months and exercises at home.

After learning how to contract their pelvic floor muscles in an individual session, half of the participants were assigned the standard treatment (individual physiotherapy) and the other half received the same treatment in a group of eight women (the GROUP program).

After 12 weeks of intensive treatment, the participants continued their exercises at home.

One year after the start of the treatment, the researchers evaluated the percentage reduction in leakage episodes, recorded in a 7-day bladder diary.

The results of the study showed that after one year, urine leakage episodes were reduced by 70% for participants who received the individual treatment and 74% for those receiving the group treatment.

The amount of urine leakage, the severity of urinary symptoms and their impact on the quality of life, and the number of days and night-time micturition were significantly reduced for both treatment groups.

For each of these measurements, the difference between the two treatments was not significant, indicating that group pelvic floor physiotherapy is as effective as the standard individual treatment.

Individual physiotherapy treatment is more expensive. In many countries, it is not widely available, due to the lack of specialized physiotherapists.

The team says increasing the accessibility of physiotherapy could delay or even reduce surgical interventions to treat this condition while improving the quality of life of thousands of women.

One author of the study is Université de Montréal physiotherapy professor Chantale Dumoulin.

Why pizza is the most addictive food, according to science

Why memory loss is an early symptom of Alzheimer’s disease

All exercise intensities can benefit brain health in older people