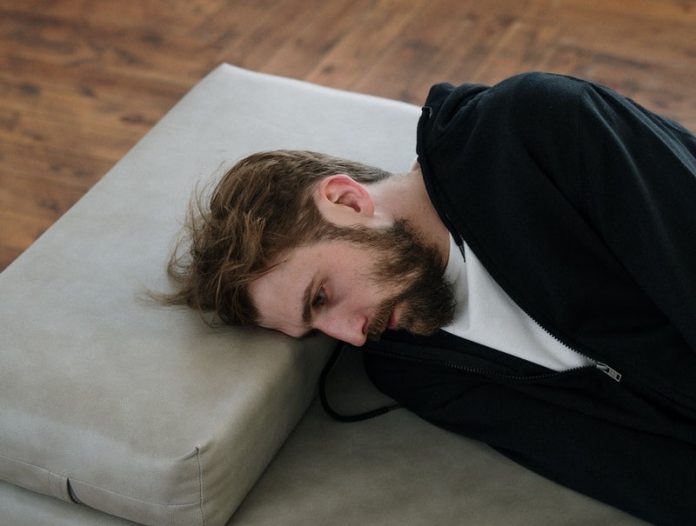 In a new study, researchers found that the number of adults in the United States who suffer from major depressive episodes at some point in their life is far higher than previously believed.

The research was conducted by a team at the Yale School of Public Health.

A major depressive episode is defined as a period of two weeks or longer in which a person experiences feelings of intense sadness and hopelessness, fatigue, weight gain or weight loss, changes in sleeping habits, loss of interest in activities, and thoughts of suicide or attempts at suicide.

These persistent symptoms cannot be easily changed, even if they are contradictory to a person’s circumstances.

National survey data currently shows that approximately 17% of women and 10% of men report having a history of major depressive episodes (MDEs) in their lifetimes.

But these data are subject to “recall error,” or the tendency of people to forget or misreport their health histories when taking a survey.

In the study, the team created a simulation model to generate corrected estimates of lifetime depression.

They found that the proportion of U.S. adults who have had MDEs is actually closer to 30% of women and 17% of men after factoring in recall error.

The model shows that the probability of someone having a first major depressive episode is especially high during adolescence.

Other research has shown that having a first major depressive episode increases the likelihood of having a second one.

This means that anything doctors can do to prevent or treat episodes among young people could lead to larger health benefits over the course of their life.

The study shows that mental health programs that screen for, prevent and treat depression could benefit a much larger segment of the population than previously thought.

The researchers also found that older adults are especially likely to under-report their history of having depressive symptoms. Among adults 65 years and older, underreporting for depression was as high as 70%.

The team says there may be a tendency for older adults to downplay negative experiences of depression from when they were younger, classifying them as “growing pains” rather than major depression.

Unfortunately, many people with depression or with histories of depression don’t access or don’t have access to, treatment or support.

There’s a broader problem in the society of mental health not receiving the same attention and investment of resources compared to physical health conditions.

One author of the study is Jamie Tam, Ph.D., assistant professor in the Department of Health Policy and Management.

The study is published in the American Journal of Preventive Medicine.