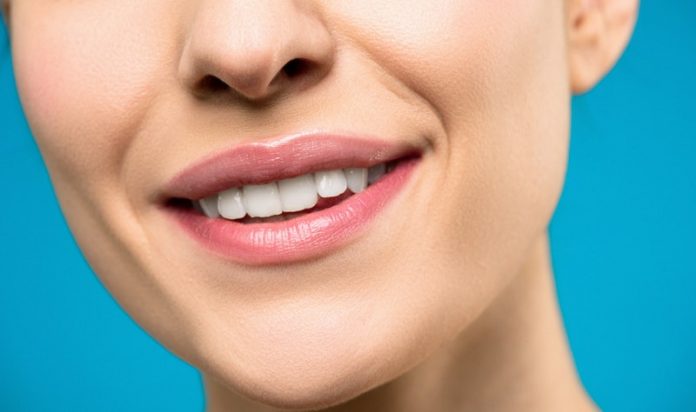 In a new study, researchers found that gum disease, especially the kind that is irreversible and causes tooth loss, may be linked to mild cognitive impairment and dementia 20 years later.

They looked at people’s dental health over 20 years and found that people with the most severe gum disease had about twice the risk for mild cognitive impairment or dementia by the end.

However, the good news was that people with minimal tooth loss and mild gum disease were no more likely to develop thinking problems or dementia than people with no dental problems.

A team conducted the research at the University of Minnesota School of Public Health in Minneapolis.

The study involved 8,275 people with an average age of 63 who did not have dementia at the start of the study. The participants were assessed for mild cognitive impairment and dementia.

Then participants were put into groups based on the severity and extent of their gum disease and number of lost teeth, with implants counting as lost teeth.

A total of 4,559 people was assessed at the end of the study when they had been followed for an average of 18 years.

The team found overall, 1,569 people developed dementia during the study or 19%.

Among the people who had healthy gums and all their teeth at the start of the study, 14% developed dementia by the end of the study.

And 23% developed dementia in the group that had no teeth.

When looking at both mild cognitive impairment and dementia, the group with no teeth had about twice the risk compared to participants with healthy gums and all their teeth.

People with intermediate or severe gum disease, but who still had some teeth, had a 20% greater risk of developing mild cognitive impairment or dementia compared to the healthy group.

These risks were after researchers accounted for other factors that could affect dementia risks, such as diabetes, high cholesterol, and smoking.

The team says good dental hygiene is a proven way to keep healthy teeth and gums throughout a lifetime.

Further study is needed to demonstrate the link between microbes in your mouth and dementia, and to understand if treatment for gum disease can prevent dementia.

This type of omega-3 may actually harm your heart health

COVID vaccines: some fully vaccinated people will still get infected – here’s why

This healthy diet may be bad to your bones