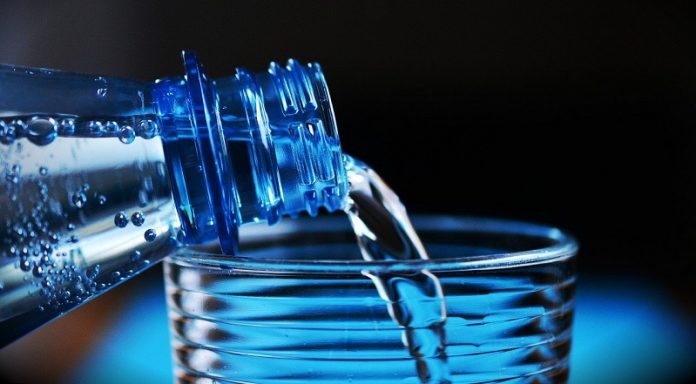 It is not uncommon to find aluminum in municipal water systems.

It is part of some water treatment processes.

Recently, however, aluminum has been discovered in deposits that form on lead water pipes, called lead scale.

The presence of aluminum in pipes is both unsurprising and, in the quantities researchers saw in water pipes, not a health concern, according to Daniel Giammar, an environmental engineer at Washington University in St. Louis.

But no one had looked at how it might affect the larger municipal water system.

Giammar and a team ran several experiments and found that, in a lab setting, aluminum has a small but important effect on lead’s solubility under certain conditions.

The results of the National Science Foundation-funded study were published in Environmental Science & Technology.

The researchers looked at how phosphate, aluminum and a combination of the two affected a strip of lead with a composition close to that of the water found in many municipal systems.

The aim: to better understand lead’s solubility, or the amount that would dissolve and make its way into water.

When only aluminum was added to a jar of water, lead dissolved into the water at a concentration of about 100 micrograms per liter.

In a jar in which only phosphate was added, the concentration of lead decreased from about 100 micrograms per liter to less than one.

Ten micrograms of lead per liter of water is below the drinking water threshold, Giammar said, but it’s more lead in the water than was seen in the jar without aluminum.

“Because of the concern about lead in drinking water, it is very important to understand the intricacies of the chemical reactions that affect the release of lead from pipes,” said Anne-Marie Schmoltner, a program director in NSF’s Division of Chemistry.