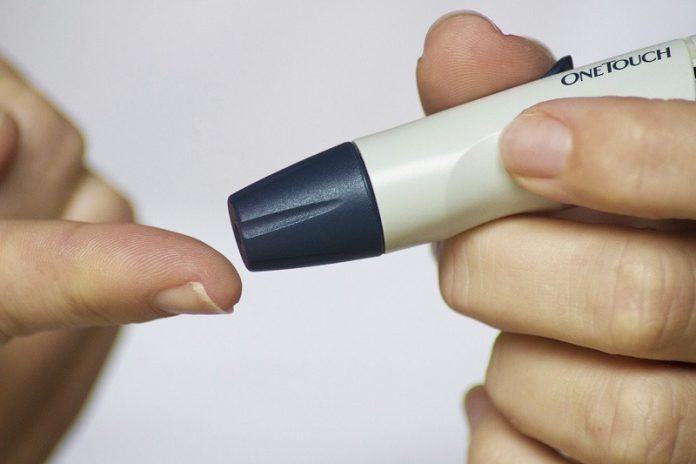 In a new study, researchers have identified metabolites in the blood that accurately predict whether a woman will develop type 2 diabetes after experiencing a transient form of illness during pregnancy.

The identified metabolic signature can predict with over 85% accuracy if a woman will develop type 2 diabetes.

This discovery could lead to a test that would help doctors identify patients at greatest risk and help them avert the disease through interventions such as diet and exercise.

The research was conducted by a team at the University of Toronto.

About one in 10 women will develop gestational diabetes during pregnancy which puts them at higher risk of type 2 diabetes, with 30 to 50% of these women developing the disease within 10 years after delivery.

The disease hampers the body’s ability to regulate blood sugar levels and can lead to serious complications including vision loss, neurological problems, as well as heart and kidney disease.

Women with gestational diabetes are recommended to have an annual oral glucose tolerance test after delivery, which measures the body’s ability to remove sugar from the bloodstream.

But the procedure is time and labor-consuming and fewer than half of the women follow through with it.

The team first uncovered metabolic signatures predictive of type 2 diabetes in their 2016 pilot study of 1033 women with gestational diabetes recruited for the Study of Women, Infant Feeding, and Type 2 Diabetes After GDM Pregnancy (SWIFT).

The new study builds on prior research, following the same group of women over a longer time period during which more women developed type 2 diabetes.

By profiling the blood samples on a deeper level and tracking them over time, the researchers were able to identify new compounds associated with the disease.

Baseline blood samples were collected between six and nine weeks after birth and then twice over two years.

The women’s health was followed through their electronic medical records for up to eight years. During this time, 173 women developed type 2 diabetes, and their blood samples were compared to 485 women enrolled in the study, matched for weight, age, race, and ethnicity, who had not developed the disease.

In fact, the predictive power of the test dropped if amino-acids and lipids were excluded, suggesting that processes beyond sugar metabolism may occur very early in the development of the disease.

The finding may help explain why complications occur in T2D patients even when blood sugar is tightly controlled with medications.

The researchers hope to turn their discovery into a simple blood test that women could take soon after delivery, perhaps during an early visit to the doctor with their baby.

The women from the SWIFT study are being invited back for a 10-year follow-up visit, where they will be tested for type 2 diabetes.

One author of the study is Michael Wheeler, a professor of physiology.