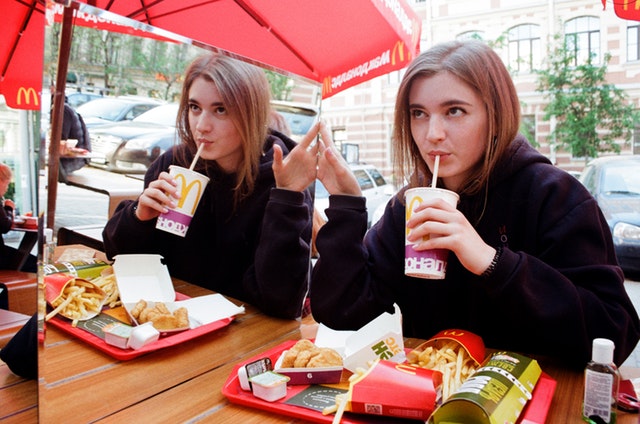 The influence of artificial sweeteners on the brain and metabolism has been hotly debated in recent years.

Some studies have found adverse effects on blood sugar and insulin levels, while others have not.

In a new study, researchers say the discrepancies in these studies may be due to how the sweeteners are consumed—or, more specifically, what they are consumed with.

They report that the artificial sweetener sucralose seems to have no bad impact on its own, but when it is consumed with a carb, it induces negative changes in insulin sensitivity and decreases the brain’s response to sweet taste.

The research was conducted by a team at Yale University and elsewhere.

The team tested 45 volunteers between the ages of 20 and 45 who didn’t normally consume low-calorie sweeteners. All of them were of a healthy weight and had no metabolic dysfunction.

Other than consuming seven beverages in the lab over a two-week period, they didn’t make any changes to their diet or other habits.

The team tested the volunteers before, during, and after the testing period, including performing fMRI scans to look at changes in the brain in response to sweet tastes, as well as other tastes like salty and sour.

They also measured taste perception and did an oral glucose tolerance test to look at insulin sensitivity.

The sweeteners were consumed as fruit-flavored beverages with added sucralose, or with table sugar for comparison.

In what was intended to be a control group: some of the volunteers had the carbohydrate maltodextrin added to their sucralose drinks.

Surprisingly, it was this group that showed changes in the brain’s response to sweet taste and the body’s insulin sensitivity and glucose metabolism.

Given the surprising result, the researchers added a second group, in which the participants drank beverages with maltodextrin alone.

They found no evidence that consuming maltodextrin-containing beverages over the seven-day period alters insulin sensitivity and glucose metabolism.

The team says perhaps the effect resulted from the gut generating inaccurate messages to send to the brain about the number of calories present.

The gut would be sensitive to sucralose and maltodextrin and signal that twice as many calories are available than are actually present.

Over time, these incorrect messages could produce negative effects by altering the way the brain and body respond to sweet tastes.

The findings suggest that it’s OK to have a Diet Coke once in a while, but you shouldn’t drink it with something that has a lot of carbs.

The lead author of the study is Dana Small, a professor of psychiatry and the director of the Modern Diet and Physiology Research Center at Yale University.