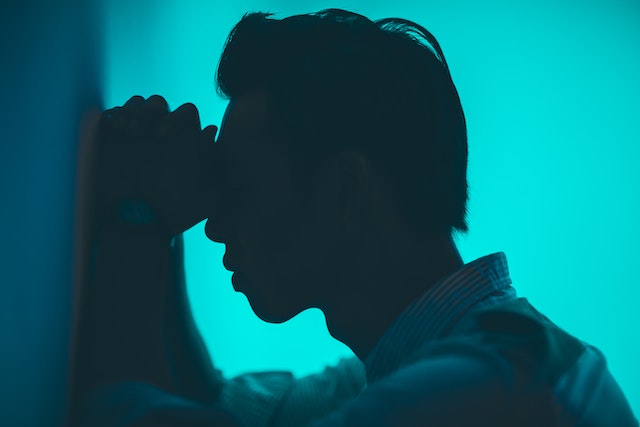 In a new study, researchers found that a commonly used anti-psychotic medication was linked to adverse changes in brain structure.

This study is the first in humans to evaluate the effects of this type of medication on the brain using a gold-standard design and advanced brain imaging techniques.

The findings could have an immediate impact on clinical practice.

The research was conducted across several North American centers.

Until the 1990s, antipsychotic medications were primarily administered to people with schizophrenia.

But since then their use has expanded to major depression and a range of pediatric, adult and geriatric disorders, including anxiety, insomnia, and autism, for which one in five patients are prescribed anti-psychotics.

Because it is believed that antipsychotics protect against the harmful effects of untreated psychosis in the brain, they remain the foundation of treatment for schizophrenia.

But the adverse changes in brain structure found in this study are an important consideration for prescribing for psychiatric conditions where alternatives are possible.

The team examined patients with major depression who also experience psychosis who were prescribed antipsychotic medications olanzapine and sertraline for 12 to 20 weeks.

For those who went into remission, one group continued with both medications and the other was given a placebo instead of olanzapine.

Magnetic Resonance Imaging (MRI) scans were taken before and after the placebo was introduced.

The team found evidence that the use of olanzapine was linked to adverse changes in brain structure, namely a thinning of the cortex.

These changes were even more prominent in elderly study participants.

But participants who experienced a relapse of psychotic symptoms also had potentially adverse changes in brain structure, emphasizing the essential role antipsychotics play in treating disorders where psychosis is present.

The team says when psychosis is present, the life-threating effects of untreated illness outweigh any adverse effects on brain structure.

But given that half the patients in the study sustained remission after switching from olanzapine to placebo, future studies could provide a predictive model for which patients need long-term anti-psychotic treatment and which patients can safely discontinue them.

The lead author of the study is Dr. Aristotle Voineskos, Chief of the Schizophrenia Division.