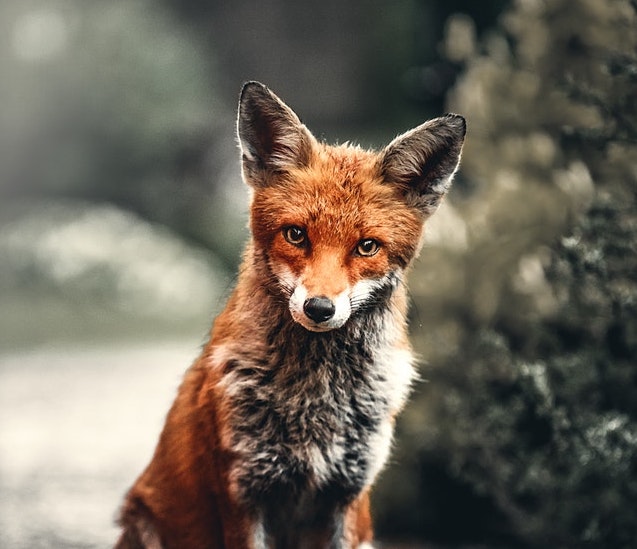 The consumption of wildlife in China may be the main driver of the country’s coronavirus outbreak, says a Virginia Tech expert.

“China has important traditions related to the consumption of wildlife products, which elevates the risks for emerging diseases.

While other countries and cities have high population densities and massive amounts of tourists, we do not see epidemics like the SARS or Wuhan coronaviruses that emerged in China.”

Escobar explains that 75 percent of emerging infectious organisms known to be pathogenic to humans have their origin in animals.

Escobar says “a recent study predicts that severe traveler restrictions from and to Wuhan would likely have minor impact on reducing the spread of the epidemic to other regions.

Surveillance is very important now for those with and without symptoms to better understand groups at risk.”

As global health authorities work to prevent further spread of the coronavirus, Escobar says this is a great example of how authorities and researchers should respond to epidemics.

“Compared to previous epidemics of emerging illnesses, Chinese authorities and researchers working on the Wuhan coronavirus epidemic have been open.

Data associated with the epidemic have been shared broadly and openly, which has allowed for immediate assessments of the plausible origins and potential transmission risks by research teams around the world.”

“For the first time, China shows signs of being serious about banning wildlife trade to reduce emerging disease outbreaks, which is a good indication that authorities are using scientific evidence to prevent new epidemics in the future,” says Escobar.

Luis Escobar is an assistant professor of disease ecology in the Department of Fish and Wildlife Conservation in Virginia Tech’s College of Natural Resources and Environment.