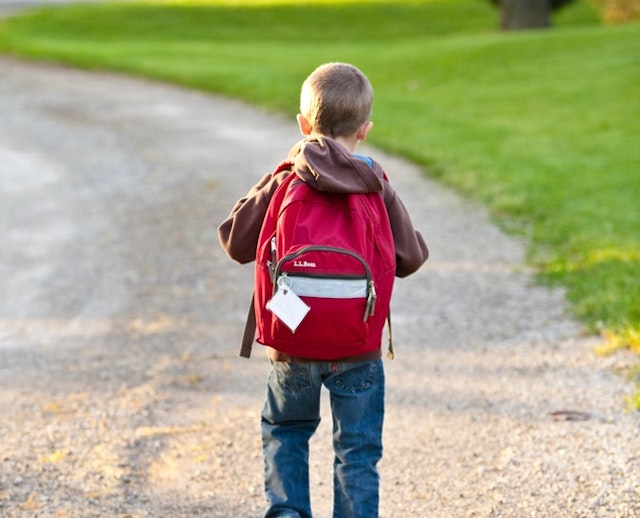 In a new study, researchers found that bumetanide—a prescription drug for oedema (the build-up of fluid in the body) – improves some of the symptoms in young children with autism with no strong side effects.

The study demonstrates for the first time that the drug improves the symptoms by decreasing the ratio of the GABA to glutamate in the brain.

GABA and glutamate are both neurotransmitters—chemical messengers that help nerve cells in the brain communicate.

The research was conducted by a team in China and the UK.

Autism spectrum disorder (ASD) is a neurodevelopmental disorder estimated to affect one in 160 children worldwide.

It is characterized by impairments in social communication, which manifest as problems with understanding emotions and with non-verbal communication, such as eye contact and smiling, and in failures to develop, maintain and understand social relationships.

People with autism also tend to have restricted interests and show repetitive behavior.

In mild cases of autism, people are able to live independently, but for some the condition can be severe, requiring life-long care and support.

Although the biological mechanisms underlying autism remain largely unknown, previous research has suggested that it may result from changes in brain development early in life, and in particular in relation to GABA, a neurotransmitter, a chemical in the brain that controls how nerve cells communicate.

In the adult brain, GABA is inhibitory, which means it switches nerve cells ‘off’. In fetal life and early postnatal development, it is mostly excitatory, switching nerve cells ‘on’ and making them fire, playing a key role in the development and maturation of nerve cells.

Alterations in the GABA-switch (from excitatory to inhibitory) can cause a delay in when the developing neural circuits reach functional maturity, with consequences for network activity.

This implies that intervening at an early age may help reduce some of the symptoms that can make life challenging for people with autism.

Current treatments for autism at preschool age are mainly behavioural interventions, such as using play and joint activities between parents and their child to boost language, social and cognitive skills.

In the study, the team found that bumetanide is safe to use and effective at reducing symptoms in children as young as three years old.

Autism can be reliably diagnosed at age 24 months or even as early as 18 months of age.

The team recruited 83 children aged three to six years old and divided them into two groups.

The team found the treatment group showed a big reduction in the number of symptoms in autism.

For example, some children were better at making eye contact with family members and relatives and were able to participate more in activities.

To understand the mechanisms underlying the improvements, the researchers used a brain imaging technique known as magnetic resonance spectroscopy to study concentrations of neurotransmitters within the brain.

They found that in two key brain regions—the insular cortex (which plays a role in emotions, empathy and self-awareness) and visual cortex (responsible for integrating and processing visual information) – the ratio of GABA to glutamate decreased over the three-month period in the treatment group.

GABA and glutamate are known to be important for brain plasticity and promoting learning.

This is the first demonstration that bumetanide improves brain function and reduces symptoms by reducing the amount of the brain chemical GABA.

Understanding this mechanism is a major step towards developing new and more effective drug treatments.

The lead author of the study is Dr. Fei Li from Xinhua Hospital, Jiao Tong University School of Medicine.

The study is published in Translational Psychiatry.