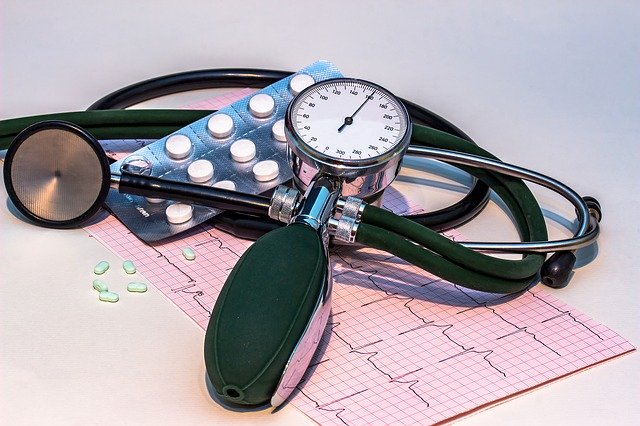 The research was conducted by an international team.

Uncontrolled high blood pressure, a major risk factor for heart and kidney diseases, is a leading cause of death globally.

In rural parts of low- and middle-income countries, particularly in Asia, where health systems are suboptimal, one in four adults suffers from hypertension—70 percent of which is uncontrolled—leading to some of the highest death rates from both cardiovascular and kidney diseases.

The team found at the end of the study, the decline in mean systolic BP was 5 mmHg greater in the intervention group versus the control group, which received the usual care.

Reduction in mean diastolic BP and BP control (<140/90 mmHg) was also better in the intervention group.

The intervention increased adherence to antihypertensive medications and lipid-lowering medicines and improved some aspects of self-reported health.

Additionally, there was an indication of a reduction in deaths from cardiovascular disease in the intervention group.

The team says a sustained 5 mmHg reduction in systolic BP at a community level historically translates into about a 30% reduction in death and disability from heart disease.

This study demonstrates that an intervention led by community health workers and delivered using the existing healthcare systems can lead to clinically meaningful reductions in BP as well as confer additional benefits—all at a low cost.

One author of the study is Professor Tazeen H. Jafar from the Health Services and Systems Research Programme.