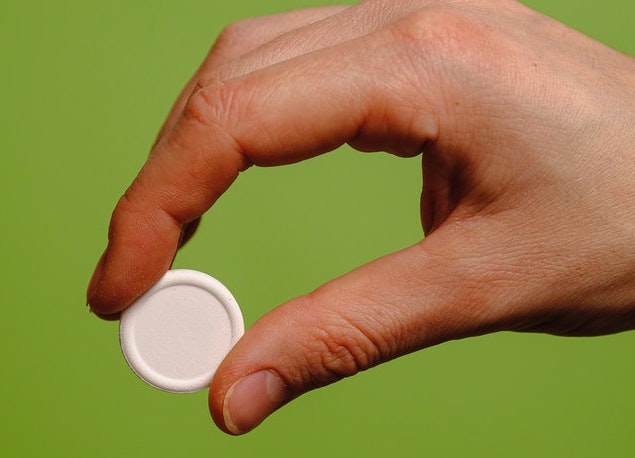 In a new study, researchers found that statins may help increase survival in men with high-risk prostate cancer.

The research was conducted by a team at Sidney Kimmel Cancer Center—Jefferson Health.

Among high-risk prostate cancer patients – those with high PSA and Gleason scores of 8 or more – many will develop a difficult-to-treat disease.

However, it is unclear which of these two medications – commonly prescribed together — contributes the most and whether they can impact high-risk prostate cancer.

In the study, the team looked at a number of statin therapies, and metformin, an anti-diabetic medication, in high-risk prostate cancer populations.

Using data from the Surveillance, Epidemiology and End Results (SEER-18) database linked with Medicare files, they looked at patients diagnosed with cancer from 2007 through to 2011.

Based on 12,700 patients, the researchers observed that statins alone or in combination with metformin was strongly associated with reduced mortality from all causes.

The team saw the highest median survival of 3.9 months in men who took both metformin and statins, 3.6 with statins alone and 3.1 years with metformin alone.

The median survival for those who did not use either drug was also 3.1 years.

The team says with respect to prostate mortality, metformin plus statin was associated with a 36% reduction in risk of death followed by statins alone.

Interestingly, the study revealed that men who took statin drug atorvastatin, pravastatin, or rosuvastatin – but not lovastatin – demonstrated a reduction in mortality compared with non-users.

Of the three statins studied, men on atorvastatin did have a longer median time to progression on androgen deprivation therapy compared to those who weren’t treated with statins.

The team says although the exact mechanisms remain unknown, atorvastatin may exhibit a potent lipid-lowering effect per dose of any statin and has the greatest bioavailability and one of the longest half-lives.

One author of the study is Grace Lu-Yao, Ph.D., the associate director of Population Science.

The study is published in Cancer Medicine.