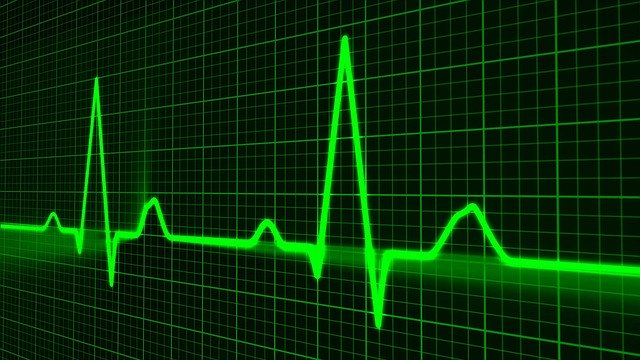 In a new study, researchers found that two ways of quickly restoring normal heart rhythm in patients with acute atrial fibrillation in the emergency department are equally safe and effective.

These methods allow doctors to quickly get patients back to their normal heart rate and send them home after four to six hours in the emergency department.

The research was conducted by a team at the University of Ottawa.

Acute atrial fibrillation is a rapid, irregular heartbeat that must be treated within 48 hours to avoid complications like stroke and heart failure.

The study team estimates that acute atrial fibrillation accounts for 430,000 emergency department visits every year in Canada and the United States.

The study looked at cardioversion, a medical procedure that quickly brings heart rhythm back to normal.

Patients were randomly assigned to one of the two kinds.

The first group received only electrical cardioversion. Patients are sedated during this procedure, so they do not feel the shock.

The second group received a drug called procainamide through an IV. If the drug did not reset the patient’s heart rhythm within 30 minutes, they received electrical cardioversion.

The two methods were equally safe -none of the patients had any serious side-effects.

Two weeks after the treatment, no patients had had a stroke, 95% still had normal heart rhythm, 11% returned to the emergency department because of atrial fibrillation, 3% had an additional round of cardioversion, and 2% were admitted to hospital.

The researchers were interested to see that over half of the patients who received the drug did not need a shock to restore their regular heart rhythm. They recommend that physicians try the drug cardioversion first, to avoid unnecessary sedation.

The lead author of the study is Dr. Ian Stiell, a senior scientist at The Ottawa Hospital and distinguished professor.

The study is published in The Lancet.