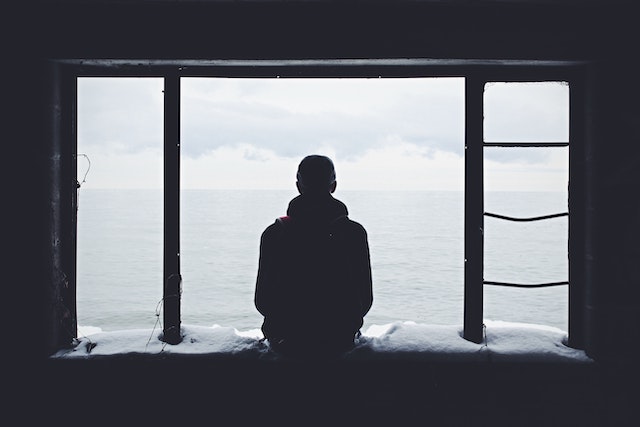 In a new study, researchers found that lack of oxygen during the period anticipating childbirth can be a cause of schizophrenia.

They described how this phenomenon, called hypoxia, affects astrocytes, one of the most abundant types of brain cells.

In experiments with rat astrocytes, the researchers observed that hypoxia affects the functioning of mitochondria, energy-producing organelles in cells.

This study paves the way for the future development of therapies to halt the process leading to mitochondria dysfunction, thus preventing damage to the fetal brain.

The research was conducted by a team at Santa Casa de São Paulo Medical School (FCM-SCSP).

Astrocytes are star-shaped cells and the most prevalent glial cells acting in support and insulation of neurons.

Glial cells, which also include oligodendrocytes and microglia, account for 90% of the brain on average. The rest is composed of neurons.

Glia cells are dynamic cells that regulate the metabolism of the central nervous system, maintain homeostasis, form myelin, supply nutrients to neurons, and mediate the formation of synapses.

In the study, the team studied mice with hypoxia and found these animals displayed behavior equivalent to the symptoms of schizophrenia in humans.

Compared with normal astrocytes, those subjected to hypoxia were found to have lower levels of calcium in the cytosol, the water-based solution in which organelles, proteins, and other cell structures float in the space between the membrane and the nucleus.

In addition, a lack of oxygen disturbs redox homeostasis, which enables cells to combat oxidative stress. Any imbalance between oxidant and antioxidant molecules may also lead to cell death.

The researchers are now trying to find ways to enhance energy function not only in astrocytes but also in neurons, which are less abundant but vital to normal brain development.

One author of the study is Tatiana Rosado Rosenstock, a professor at FCM-SCSP.