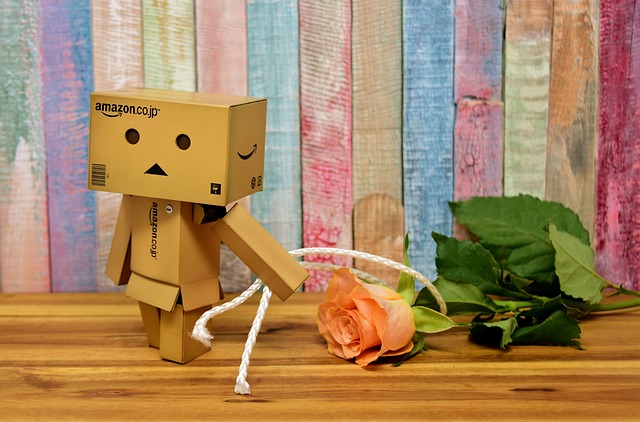 We appreciate stories of forgiveness — but we really like to see revenge, a new study suggests.

When it comes to entertainment, people enjoy seeing bad guys get their punishment more than seeing them be forgiven, a new study reveals.

But even though they don’t enjoy the forgiveness stories as much, people do find these narratives more meaningful and thought-provoking than ones in which the bad guys receive their just deserts.

“We like stories in which the wrongdoers are punished and when they get more punishment than they deserve, we find it fun,” said Matthew Grizzard, lead author of the study and assistant professor of communication at The Ohio State University.

“Still, people appreciate stories of forgiveness the most, even if they don’t find them to be quite as fun.”

The study was published online recently in the journal Communication Research and will appear in a future print edition.

The study involved 184 college students who read short narratives that they were told were plots to possible television episodes.

For example, one story involved a person stealing $50 from a co-worker. Participants read one of three possible endings.

Immediately after reading each scenario, the participants were asked if they liked or disliked the narrative. More people liked the equitable retribution stories than those that involved under- or over-retribution, Grizzard said.

The researchers also timed how long it took the readers to click the like or dislike button on the computer after reading each of the narratives.

“People have a gut-level response as to how they think people should be punished for wrongdoing and when a narrative delivers what they expect, they often respond more quickly,” Grizzard said.

When the punishment did not fit the crime, the participants took a bit longer to respond to the story with a like or dislike. But why they took longer appeared to be different for stories with under-retribution versus stories with over-retribution, Grizzard said. The reason why may be explained by the next part of the study.

But they also said they would appreciate the stories about forgiveness more than the other two types of narratives.

So the participants may have paused slightly before responding to the forgiveness stories to reflect, because they saw them as more meaningful, Grizzard said.

But while they also paused for the over-punishment narratives, they did not find them more meaningful, only more enjoyable, he said. That suggests the pause may have been simply to savor the extra punishment the villain received.

“It appears to be the darker side of just enjoying the vengeance,” he said.

Overall, the results suggest that a fair and just retribution is the “intuitive moral standard” that comes to us easily and naturally, according to Grizzard.

“But seeing a lack of punishment requires a level of deliberation that doesn’t come to us naturally. We can appreciate it, even if it doesn’t seem particularly enjoyable.”