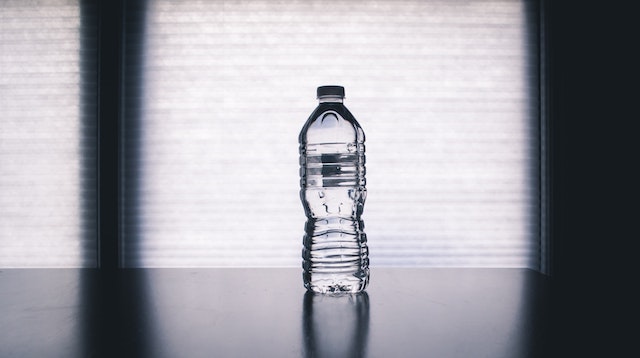 In a new study, researchers found that using “BPA-free” plastic products could be as harmful to human health — including a developing brain — as those products that contain the controversial chemical.

The research was led by a team from the University of Missouri.

As these adverse health effects have become more widely known, companies have turned to use alternative chemicals to develop plastic products — namely water bottles and food containers — and often labeling them “BPA-free.”

However, the team warns these chemical alternatives, such as bisphenol S (BPS), still aren’t safe for people to use.

In the study, the researchers focused on examining the effects of BPS on a mouse’s placenta.

The placenta serves as a historical record of what an unborn child faces while in the womb; the placenta also can transfer whatever the mother might be exposed to in her blood, such as harmful chemicals, into the developing child.

Synthetic chemicals like BPS can penetrate through the maternal placenta, so whatever is circulating in the mother’s blood can easily be transferred to the developing child.

This mouse model is the best model scientists have now to simulate the possible effects of BPS during human pregnancy because the placenta has a similar structure in both mice and humans.

The team adds that the placenta serves as a primary source of serotonin for fetal brain development in both mice and humans.

Serotonin, while commonly associated with the feeling of happiness, is a natural chemical that can impact a person’s functions, including their emotions and physical activities such as sleeping, eating and digesting food.

More importantly, these chemicals have the ability to lower the placenta’s serotonin production.

Lower levels of serotonin can compromise fetal brain development because during this critical time in development the brain relies on the placenta to produce serotonin.

Thus, developmental exposure to BPA or even its substitute, BPS, can lead to longstanding health consequences.

One author of the study is MU scientist Cheryl Rosenfeld.