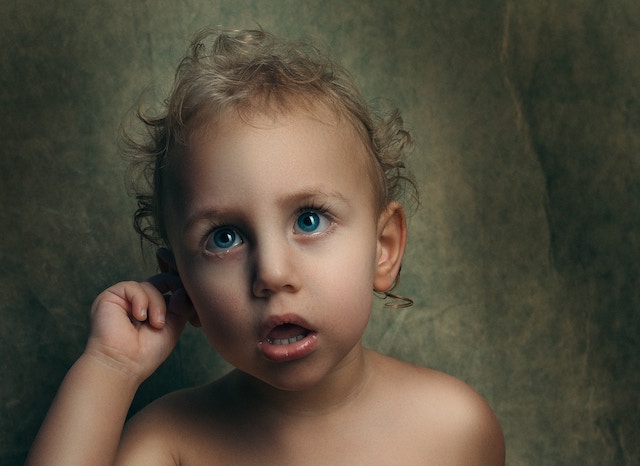 In a new study, researchers found that people with autism appear to suffer malfunctions in a cell that produces a special coating around nerve fibers that facilitates efficient electrical communication across the brain.

Correcting it could offer a potential new avenue for treatment.

The research was conducted by scientists at the Lieber Institute for Brain Development (LIBD).

Autism can produce a wide spectrum of symptoms, ranging from difficulty navigating social and emotional interactions to severe language and behavior impairments.

And while it is sometimes linked to extraordinary talents in certain individuals, even milder forms of autism can make daily life very challenging.

The current study revealed that people who suffer from autism have a cellular abnormality that impairs the production of myelin, a fatty substance that creates an insulative sheath around nerve fibers in the brain that allows them to efficiently communicate with one another.

The production of myelin is part of a biological process critical to early brain development known as myelination, which facilitates a range of neurological processes.

The new study indicates that problems with a supporting cell that is critical for insulating the nerve fibers may be a previously underappreciated mechanism.

The new work was based on the team’s research on Pitt-Hopkins syndrome, a rare neurodevelopmental disorder known to produce autism symptoms, that is caused by mutations in a gene called TCF4.

The researchers are now testing compounds that may have the capacity to boost myelination in the brain.

Because myelination is a lifelong process, it provides a unique therapeutic opportunity that they can tap into throughout the lifespan.

Along these lines, they are eager to see whether enhancing myelination in these mice can improve their autism-associated behaviors.

One author of the study is Brady Maher, Ph.D.