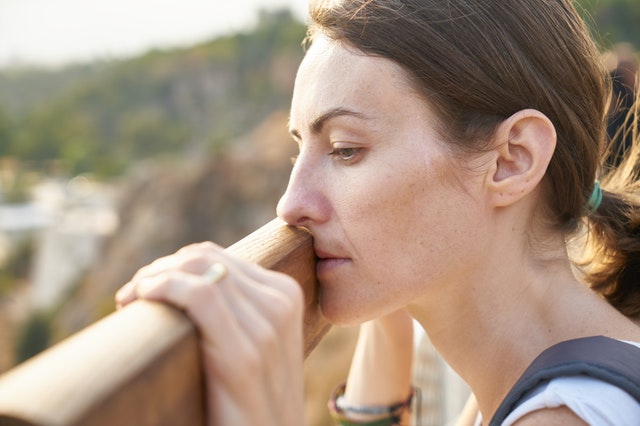 In a new study, researchers say that people who have taken antidepressants for years should consider coming off the medication.

However, these people will likely face difficult and even dangerous withdrawal symptoms due to physical dependence.

The best process is to follow a tapering schedule while consulting with a physician. Stopping medication outright is almost never advisable.

The research was conducted by a team at Midwestern University Chicago.

The team says many people feel safe in that their depression or anxiety is continuously managed by medication.

However, these are mind-altering drugs and were never intended as a permanent solution.

Once the patient’s depression or anxiety has been resolved, the physician should guide them toward discontinuation, while providing non-pharmacologic treatments to help them maintain their mental health.

Discontinuing any antidepressant also carries a risk for gradual worsening or relapsing of depression and anxiety, as well as suicidal thoughts.

A recent report from the CDC said a quarter of people taking antidepressants had been using them for a decade or more.

The team says this data makes the case that patients and physicians are overly reliant on medication without concern for long-term consequences.

The team also urges caution as the evidence for antidepressant risk factors is based on short-term usage and says there are no sufficient longitudinal studies on the neurologic impact of taking antidepressants for decades.

The lead author of the study is Mireille Rizkalla, Ph.D., Assistant Professor, Department of Clinical Integration.

The study is published in The Journal of the American Osteopathic Association.